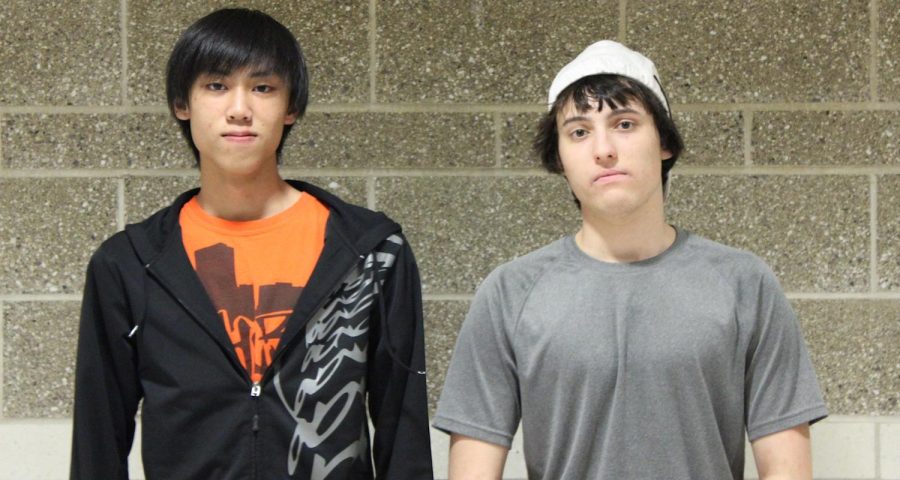 The boys tennis team finished the 2011 season with a record of 9-9, and qualified for the state tournament for the 8th year in a row. Unfortunately, last year the boys lost in the first round to Duxbury. This season, which begins on Monday, March 19th, the boys are being led by senior Captains Pat McKernan and Phil Chen. The boys hope to do as well or better than last years team. “Our goal again will be to qualify for the postseason,” said Head Coach Shawn Gough.

The team’s depth in playing doubles, as well as junior Alex Fraser returning to play singles, are strengths that will be beneficial as the team works toward playoffs. Last year, Fraser was third place in singles with a record of 13-5. Seniors Dave Dichter and Brian Lotsbom, as well as juniors Zach Rogers, Alex Tarone, Steven Bean, Caleb Cofsky, and Brandon Chin, have the capability to fill in at the double positions. “With quality, experienced players returning – like McKernan, Fraser, and [sophomore] Andrew Morrier – our goal will again be to qualify for the postseason,” said Gough. The outlook on paper appears rough for the boys tennis team this season as they graduated 5 out of the top 7 players, but Gough hopes the depth will hopefully carry the team to their 9th winning season.