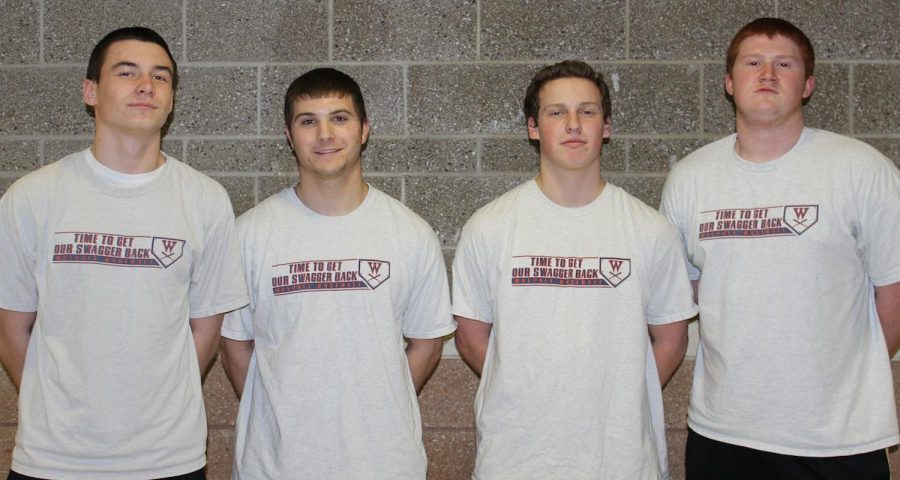 Spring is just around the corner and along with spring, comes baseball. The Walpole High School baseball team has a promising upcoming season. Headed by Coach William Tompkins and led by senior Captains Dan “Shank” King, Craig “Hammer” Hanley, Mike Baryski, and Matt Lavanchy, the team looks as if it is going to be a force. Finishing with a record of 16-5 and winning the Bay State League Title for the 14th time in 20 years, they hope to defend the title and with many players returning with varsity experience, this should prove probable.

With strong hitting and pitching, they should be equally skilled both offensively and defensively. Brother of star Captain Craig Hanley, junior Cam “Nails” Hanley, who led the team in hitting last year as a sophomore, will be sure to do it again this season. King, a three year starter, will be behind the plate for several skilled pitchers such as co-Captain Mike Baryski. Coach Tompkins said, “I am very optimsitic, I’m confident in our team’s ability and we have a great coaching staff so that helps too.”  Tompkins and the team have set the goal of qualifying for the tournament, which would require them to achieve a minimum of 10 wins. If they do in fact qualify for the tournament, then they hope to go on to win some championships. “We need to peak at the end of the season not at the beginning like last year’s season,” Tompkins said.

Although this team is used to winning, Tompkins is weary of their league because of the competitiveness of the Bay State League. The team is definintley one of the top teams in the league but they do have “an ‘X’ on [their] back’s” as Tompkins said.  Their last five games are on the road so this is also a concern to the team and their coaches.