Your Summer Soundtrack: The Best New and Upcoming Albums 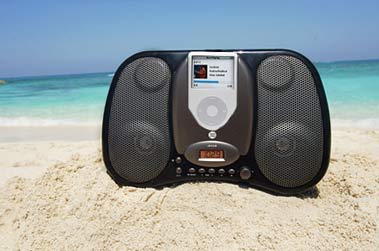 Alternative:
Their song “Sweet Disposition” gained popularity after it was featured in the movie “500 Days of Summer.” The next expected release for the Temper Trap is a self-titled album as a follow up to their debut, “Conditions.” Hopefully, the album ― most likely to be out June 5 in the US ― will feature many more melodious, danceable tracks such as “Fader.” The single released, “Need Your Love,” shows a change from their original style, but not a bad one. 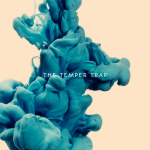 British alternative-rock band Keane, known for their hit song “Somewhere Only We Know,” is back again with their fourth album, “Strangeland.” Lead singer Tom Chaplin’s strong, soulful voice is what makes the album worth listening to. The band makes a return to their previous style with new standouts such as “Disconnected” and “Silenced by the Night.”  Fans of the first album, “Hopes and Fears,” will enjoy “Strangeland.” 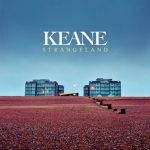 “Silenced by the Night” – http://www.youtube.com/watch?v=5HrV_B0qrdY&ob=av2e

Pop:
It’s impossible to deny jamming out to Justin Bieber’s “Boyfriend” in the car at one point or another. Though a rap like this is not what one would expect from Bieber, this song also fluently transitions into a smooth, catchy chorus that is hard not to sing along to. His full album, “Believe,” will be available June 19. 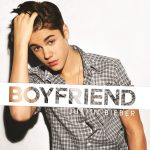 Pop duo Karmin topped the charts with their bubbly single “Brokenhearted.” However, their debut album, “Hello,” was a bit of a disappointment. The album itself  features only seven songs, most of which do not even compare to their hit single. Despite the mediocrity of the album as a whole, the songs “Brokenhearted” and “Hello” are danceable summer-jams that pop fans will definitely enjoy. 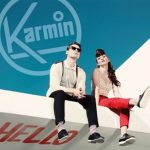 Rap/Hip-Hop:
B.o.B’s new album “Strange Clouds” shows that he is a versatile artist. The  types of tracks on the album are varied, ranging from “Both of Us” featuring Taylor Swift to collaborations with Lil Wayne and Nicki Minaj. B.o.B’s pre-released single “So Good” and “Ray Bands” prove that he is a great artist on his own and has enough vocal talent to carry through with catchy choruses. 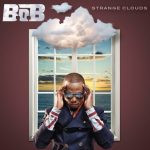 “Both of Us” feat. Taylor Swift – http://www.youtube.com/watch?v=bE9z4lL1UYU

Rock:
John Mayer’s new song “Shadow Days” is a promising preview of the upcoming album “Born and Raised.” Any fan would agree that the singer/songwriter always delivers ― he has yet to release an album that gets an overall bad review.  Mayer has not had a new album since 2009’s “Battle Studies,” meaning the May 22 debut of “Born and Raised” will be exciting. 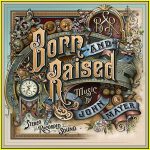 Singer/Songwriter:
Twenty-one year old English singer Ed Sheeran has already topped charts in the UK. Now, his album “+” is available for pre-order on the US iTunes. Based on the popularity his EP “The A Team” has gained, his debut album is sure to receive a lot of attention in the United States. Sheeran’s voice and song lyrics are fresh, backed up by rhythmic acoustics. Some of the best off the album are “The A Team” and “Lego House.” 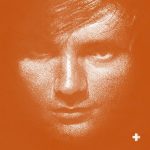 Country:
Carrie Underwood has grown a lot since her first hit, “Before He Cheats.”  Her fourth album, “Blown Away,” proves that she is only becoming a better artist, if anything.  The songs are a bit more edgy than some off her earlier albums, but just as strong.  Some of the top tracks are “Good Girl” and “Blown Away.” 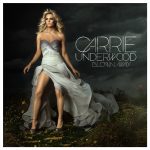