Spotify is Counterproductive in the Music Industry 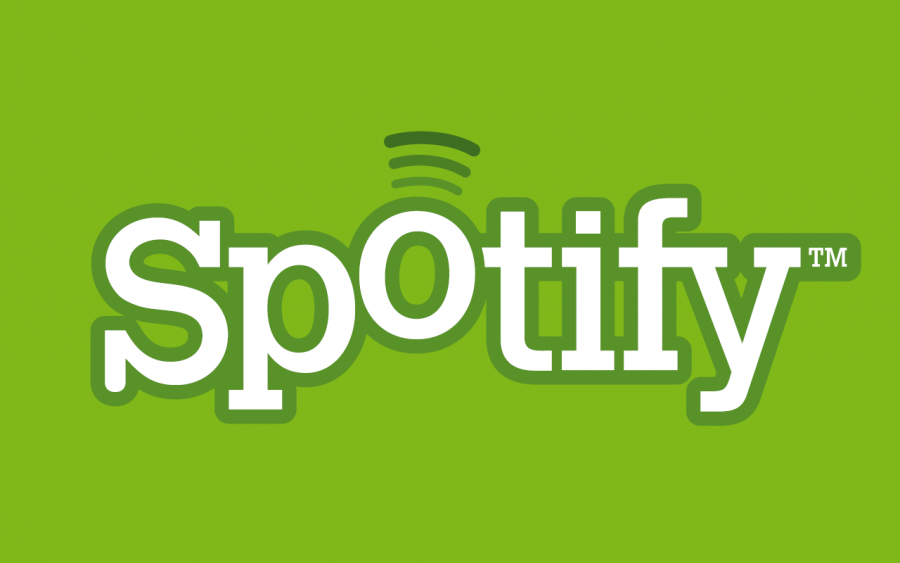 Spotify's title card, with the three waves coming off the 'O' used as their symbol

Back in 2006, a Swedish man named Daniel Ek started developing the music streaming service Spotify. Since Spotify’s launch in 2008, it has accumulated a total of 15 million users, and 4 million of these users pay monthly fees to remove ads, getting complete access to streaming music. But what is exceptional for the consumer is that these “unlimited” and “premium” subcriptions cost only $5 and $10 for the entirity of the month. They can get all the music they want at their fingertips for a greenback with Lincoln’s face on it. The people with these accounts do not even have to worry about the music files taking up space: the millions of songs are all on Spotify’s cloud storage. The downside to this system lies with those on the other side of the music’s production: the artists that make the songs. It resonates especially loudly with the artists on independent record labels.

Spotify gives only half of a cent to the artist for every song that is played, as this label owner states, and it would take them 140 plays to equate the amount of pay they receive from just one song purchase from iTunes. This means a lot more money that could be acquired from mere dollar purchases is not attained. Now obviously whatever song purchased on iTunes will be listened to multiple times, but it is highly unlikely someone will listen to a song over 100 times—probably no more than 50—so the 140 listens it takes to equate to one iTunes purchase is just astronomical. This means that a good portion of profits are not being given to the labels and artists. Also, the artist does not even fully have the half-cent that the Spotify listen gives him or her.  Most of it generally goes to the label owners for the production of the music the label must pay for, such as sound engineering and production.

Spotify could retort by saying that they at least get some compensation for their music, as opposed to someone illegally pirating the music. But for a file to be shared, it has to be bought somewhere first, and those who pirate are also the ones to purchase more music, which is shown in this Norwegian study. The study theorized that the people who want to listen to new music pirate it at first to see if it is worthy of ownership. Now it is not being advocated to just torrent any and all music because it can be done, but it is not a terrible thing if the material will be purchased after the first three or four listens. Pirating can be to music as demos are to video games, but Spotify is much different in this aspect.

The problem with Spotify is that the service proves at least 11 million people—the number of people who have a non-paying  Spotify subscription—want free music that they do not have to pay for. So many songs and playlists are shared on Facebook, but there is never even any purchase behind them. This lack of sufficient compensation will push artists and label, namely independent ones, away from Spotify and more money will be lost for them, making Spotify rather deleterious in the Music Industry.