The Goo Goo Dolls’ “Magnetic” Fails to Draw the Listener In 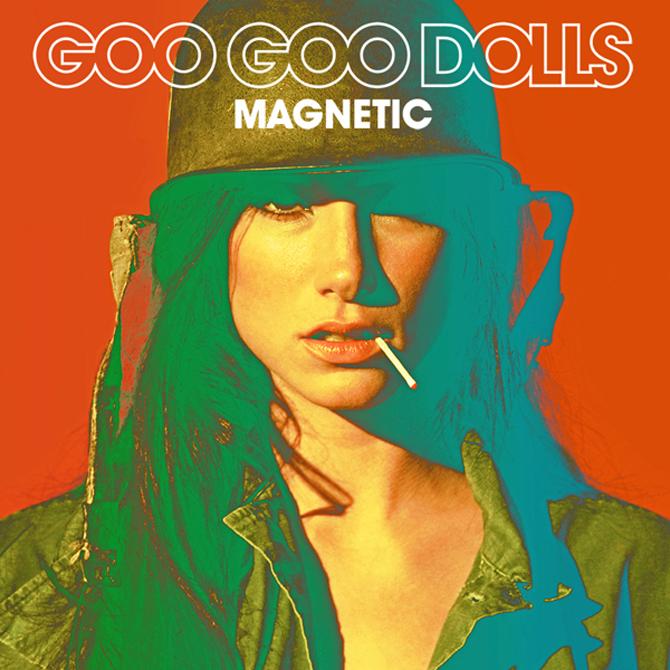 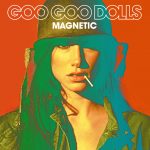 When reflecting back on the the ‘90s, many characteristic pop culture aspects of the decade come to mind; however, music aficionados would attest that there was much more to the ‘90s than bad haircuts and Disney classics. The decade produced many acclaimed mainstream rock and alternative artists who are still widely listened to today – present day fans still reminisce on the days when Nirvana, Third Eye Blind, and Green Day dominated the airwaves. Unfortunately, the success of ’90s bands, like that of most music groups, was ephemeral, not lasting far past the early 2000s as the mainstream edged towards the dubstep era. Though it seems that these bands have died out because of a decrease in popularity of their genre, the reality is that as the musicians age, the music just is not the same anymore: Third Eye Blind’s 2010 album Ursa Major, though it had potential with songs like “Bonfire,” was a major flop in comparison with their previous work, and Green Day’s 2012 album trio ¡Uno!, ¡Dos!, ¡Tre! featured an onslaught of mediocre songs. With the release of 2013’s Magnetic, the Goo Goo Dolls, it seems, have followed the same pattern as other groups from their decade.

The Goo Goo Dolls, as much as they have a signature sound that works for them, tend to sound the same album after album. After their fourth album, 1998’s Dizzy Up the Girl, gained momentum and “Iris” became a chart-topping hit, the New York alternative-rock band became characteristic for their emotive lyrics and rich, stadium-filling sound. Over the years, the group kept their momentum by producing similar hits: from earlier songs such as “Slide” and “Name” to later hits such as “Here is Gone” and “Give a Little Bit,” the Goo Goo Dolls’ consistency in creating full, poignant music kept them in the spotlight. However, as their ninth album Something for the Rest of Us rolled around, it seemed prime time for the band to take a step in a new direction. Their most recent album Magnetic shows the band moving ahead, but towards the same fate as other groups of their age.

Magnetic, while it has its moments and experiments with a new sound, is ironically the antithesis of its title. The first track and single off Magnetic, “Rebel Beat,” sounds characteristically cheesy at the chorus: the circa-1985 band seems to be trying a bit too hard to connect with the modern teenager; moreover, the song should be catchy, but lead singer John Rzeznik’s jubilant shouts at the chorus are overbearing. Track two “When The World Breaks Your Heart” opens with a strong beat and soulfulness characteristic of OneRepublic’s Ryan Tedder. But like “Rebel Beat,” the track’s chorus is unexpectedly a letdown. Most of the songs on Magnetic continue on the same downward spiral: Rzeznik’s disagreeable boy-band vocals on “Bringing on the Light” clash with the pop-punk guitar at the chorus, and his voice sounds just as weak on “Happiest of Days.” Fortunately, a few of the songs stray from the distasteful pattern – track three “Slow It Down,” builds up into the powerful acoustic at the chorus that Goo Goo Dolls fans have come to expect. Track eight “BulletproofAngel,” is almost in the likes of the band’s popular ballad “Black Balloon,” but falls short in the attempt to create a more emotional sound – while it has a beautiful orchestral arrangement, the backbeat is awkward, as if the song were remixed for the radio.

Magnetic has some nice moments: the lyrical creativity is fairly consistent, and the band exudes a few fresh takes on new styles; nevertheless, most it sounds out of place and forced. While experimenting with a new sound was a risk worth taking, in the Goo Goo Dolls’ case, it only provides evidence that the band are far past their prime.