Arctic Monkeys Continue to Impress Fans with “AM” 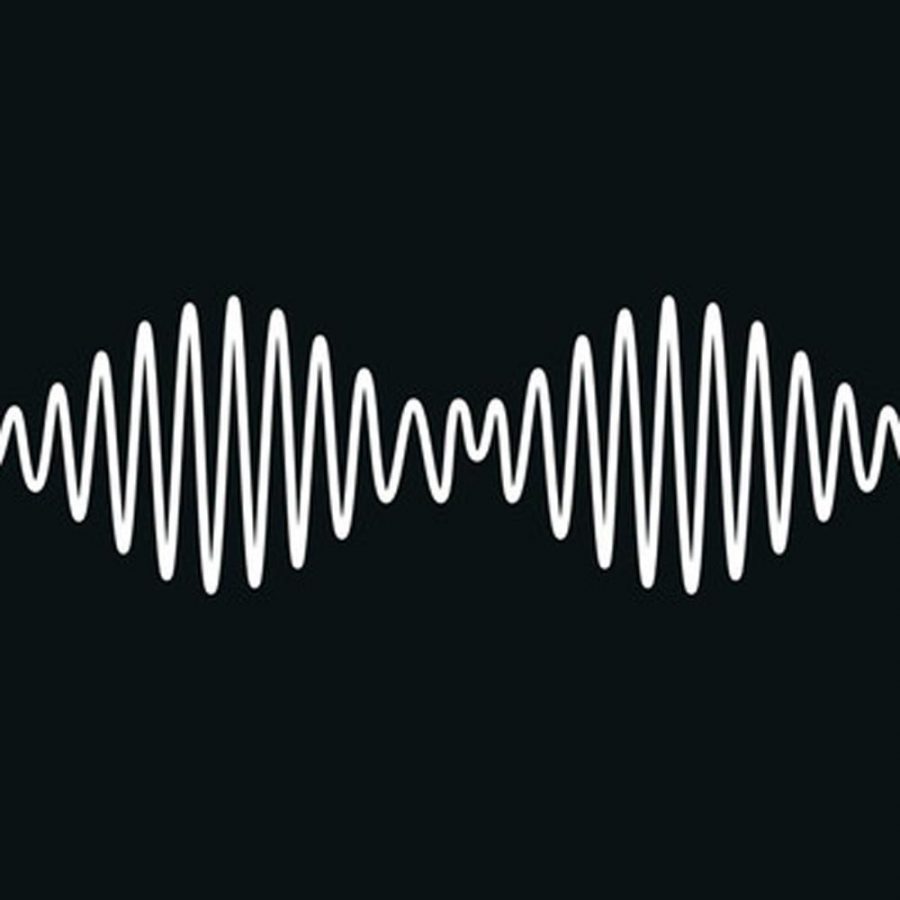 Album artwork for Arctic Monkey's "AM"

Much too often,  long-running bands lose their originality and novel sound as they progress through the years, lowering the number of their fan base and overall quality. Such is not the case with Arctic Monkeys, a rock band from England that is well-respected in the indie world. Their newly released fifth album, AM, proves that the Arctic Monkeys can mature their sound while still staying true to their roots.

AM successfully combines the dangerous-sounding rock Arctic Monkeys most heavily display in in their first album, Whatever People Say I Am, That’s What I’m Not, and mellow, low-key songs, the likes of which make up the majority of their fourth album, Suck it and See. Songs such as “R U Mine?” and “Arabella,” the second and fourth tracks on AM, display a tamer, more organized rock than older songs like “I Bet that You Look Good on the Dancefloor,” the band’s first single. Slower songs like “No. 1 Party Anthem” and “I Wanna Be Yours” create a sharp contrast to the rock songs with their smooth, haunting melodies. The band also takes influence from other genres, shown in the hip-hop-esque beat in their third single off the album, “Why’d You Only Call Me When You’re High?” They also successfully experiment with a pop-ish sound in “Snap Out of It,” proving that they can incorporate other influences without losing their unique style. With its variant in tracks, AM combines what the Arctic Monkeys are best at, showing that they have settled into a more mature version of their old sound.

Besides the new album receiving praise from loyal fans, AM has been able to attract new fans that immediately become addicted to the Arctic Monkey’s combination of mellow slow-jams and big, memorable rock songs. After the release of this album, Arctic Monkeys became the first band on an independent label to have 5 consecutive albums hit number one. AM proves that the Arctic Monkeys have settled into a more mature version of their old sound, and deserve their success as the most acknowledged indie band in the world.