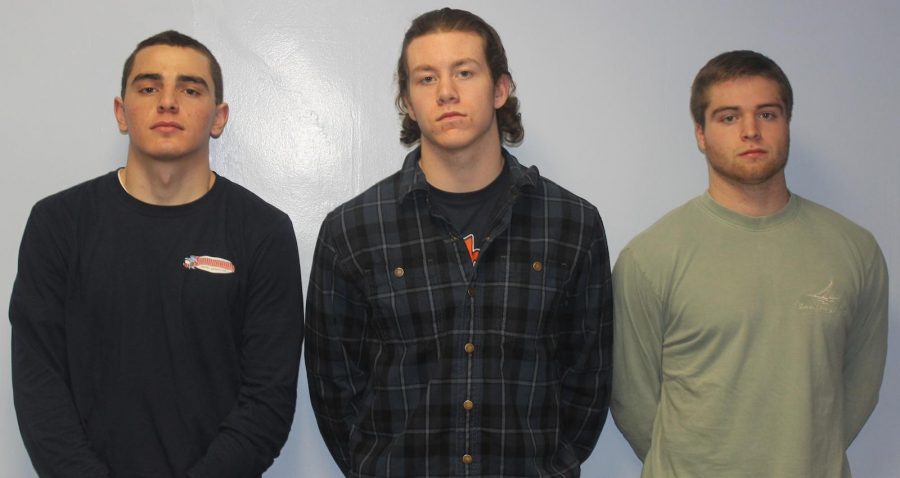 In the past eight years, one of the most successful spring sports teams at the Walpole High School has been the Boys Lacrosse team.  Since 2005, the Boys have qualified for postseason play, won a few Bay State Titles, and even claimed a State Championship. Now, this season, the boys hope to continue the alumni’s legacy and reach the State Tournament for a whopping ninth time in the last ten years.

For their 2014 campaign, the Rebels—who are led by senior Captains Pat Baker, Sean Donnelly, Andrew Blood, and Hunter Nemec—are poised to make some noise in the Bay State League and even the postseason. Walpole returns 10 players who started in at least one game at one time or another throughout the 2013 season. Key players who should all see extended minutes this season include juniors Seamus Ford, John Stanton, and Mike Mazzotta; and senior Mark Niden.

“If we work hard in practice and show our commitment early on, we will have a successful season,” said Pat Baker. “Last year, we lacked good leaders, so this year the seniors have to work hard to prove to the underclassmen that we are all in this year.”

The key to the Rebels’ success this season will be goalie Andrew Blood, who will be playing at St. Mary’s College of Maryland next year. This is Blood’s fourth year starting in net for Walpole and will play a major role in keeping the score close this season. Blood was even recognized at the state level: earning a spot on the MIAA pre-season All-State team.

The Rebels also have three other players committed to play at the collegiate level: Donelly will be at RPI; Nemec, Assumption; Ford, Merrimack. Having both Ford and Donnelly start in the midfield will give Walpole skill and experience in the center of the field—something any lacrosse team needs to be successful.  But Walpole lost two of their leading scorers, Chris Frye and Eric Jansen, to graduation, so goal-scoring could pose as a major problem this season.

“We return several key players all over the field, especially in goal, the defensive end, and midfield,” said Head Coach Jason Andalo. “We are replacing two starters on the offensive end but I think the less experienced players are ready for the challenges ahead.”

Last spring, the boys were just focused on just getting their record above .500 after having a miserable 2012 season. But they did that and even defeated two top-20 teams, Milton and Scituate, along the way before falling to Foxboro in the first round of the State Tournament. If Boys Lacrosse wants to take a step forward this season, they are going to have to put up their best efforts every night against these very proficient Bay State League opponents.

“Aside from the four captains and the returning varsity players we have a core group of experienced players who can lead the team through a challenging schedule,” said Coach Andalo.  “It’s a long season and we will rely on this experience over the next few months. We play several teams ranked in the Top 20 and we’ll need that experience to be competitive.”

The Rebels open up against King Philip HS on Friday, March 28 at 4:00.