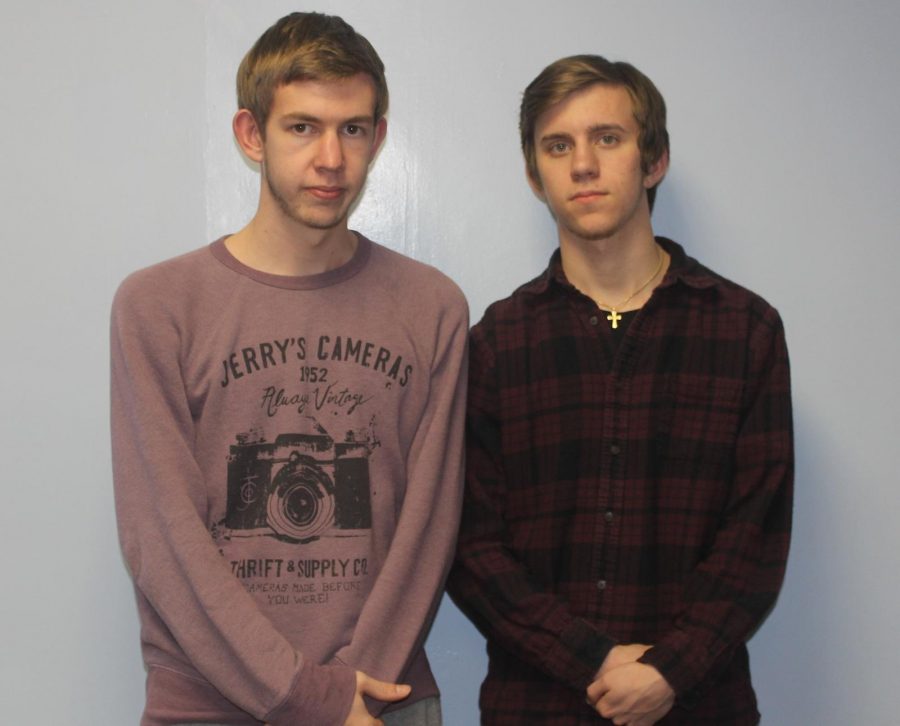 Although Walpole Boys Tennis ultimately lost to Medfield in the first round playoff game, Walpole Boys Tennis went 11-8 last year and secured a spot in tournament for the tenth year in a row. With only two returning varsity players, senior Drew Morrier and junior Michael Bloom, the Rebels have a lot to work on in order to rebuild the team.

Head Coach Shawn Gough said, “We have made the postseason 10 years in a row and our expectation every year is that we will make tournament. The 11th will be difficult.”

Due to the loss of first and second doubles from last year (Alex Taurone and Brandon Chin, Caleb Cofsky and Zach Rogers), both doubles spots are up for grabs. Most likely, the singles spots will be filled by Bloom, Morrier, and junior Dan Frankel; however, the lineup will be finalized after practice matches between the players.

Bloom said, “It will be a close competition for the empty spots that last year’s seniors left for the team to fill as we have many athletic players that can contribute to a winning season.”

Of their eight losses, the Rebels lost six times to the historically strong programs of Newton North, Brookline, and Framingham.  They then lost two close matches to other Bay State teams.

“Our team’s biggest matches this year — which are most likely to determine the direction of our season — will be against Norwood, Dedham, Natick, Milton, and Braintree,” said Gough.

With the leadership of Morrier and Co-Captain Mike Griffin (and two more captains to be elected by Coach Gough at practice), the team aspires to make a tournament berth for the 11th season in a row.  Although the season does not start until April 1, they will be put to the test during their preseason matches against Mansfield and Westwood.

“We start the season with Catholic Memorial and Dedham,” Gough said,  “so it won’t take long to figure out how good we might be.”