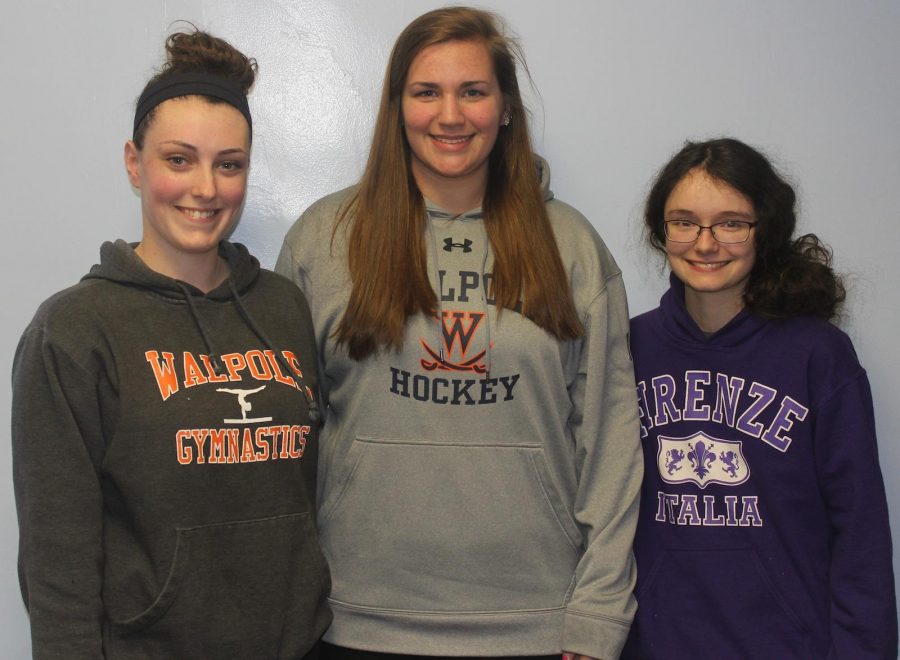 Coaches always say that experience is the key to winning. After last season, where most players on the varsity team were freshmen, the Walpole Girls Tennis team is back with far more talent and experience than before.

Because the Rebels were a disappointment in the high school tennis world last season, there is ample opportunity for improvement on last year’s results. The returning players from last year’s team are certainly looking to get more wins.

“High school is harder than other tennis tournaments I have been in, so I really had to adjust to the new environment,” said sophomore and last year’s first singles Alyssa Rosen. “As first singles I usually played the toughest opponent, which was a big challenge as a freshman.”

Experience will be vital for the Lady Rebels this year if they want to make a run in the Bay State Conference. Last season, this young team had trouble against teams with older and more experienced players. The lineups for this year’s team are still being determined, but they will keep nearly the entirety of their team last year and all of their core players from last year. The returning singles players are Rosen, senior Hannah Miller and sophomore Erin Pitman. Also, doubles from last year are back, with sophomores Julia Sandquist and Mary Healy and seniors Nicole Mallory and Emily Byrnes.

Rosen is particularly excited about the future of their team: “I think our problem last year was mostly our inexperience. We can do big things this year now that we know what we’re up against.”  The inexperience worked against the Rebels against their competition, where they struggled to put their good results together. With five different games making up a match, a team has to win three of the five to get a match win. While in the individual singles and doubles matches the Rebels had many good results, but as a team they could not put together the results needed.

Coach Diane Heinold has high standards for her squad this season. “I’m very excited for this season” said the coach. “I think our experience from last year could play a really big factor in our upcoming season. We also have a lot of new players trying out, so I’m looking forward to what our team is capable of when the season starts.” Heinold also named her captains on the first days of practice: Emily Byrnes and Hannah Miller, and junior Sarah Armstrong.

Along with a more experienced returning core group, the team does not have to refill the gaps of missing players because they did not lose any seniors in the spring. Also, with about six freshmen trying out, they will be able to learn and take the spots of the older girls when they graduate. With the talented returning lineup and skilled new players, the Rebels are set for the short and long term.