Archana’s World: A Call for Diversity in Canonic Literature 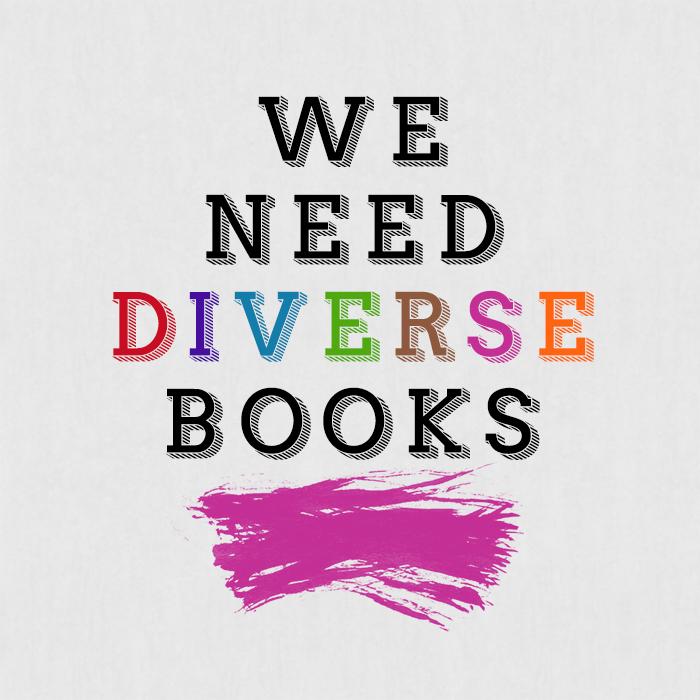 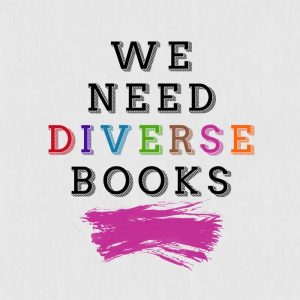 The Western canon of literature is not a fixed list of works, but a generally agreed-upon set of books heralded as the epitome of Western literature. The books in WHS’s English curriculum are all from this canon: The Great Gatsby, Scarlet Letter, Macbeth, A Tale of Two Cities, The Grapes of Wrath, A Separate Peace, To Kill a Mockingbird, Of Mice and Men, Hamlet. All of these novels are masterfully written and undoubtedly clever, revealing something profound about the human condition.

However, these books lack racial and gender diversity: acclaimed writer and professor Toni Morrison observed in Playing in the Dark that “American literature has been clearly the preserve of white male views, genius, and power.” (Morrison 1006) All except one of the novels in the school curriculum so far are written by (presumably straight) white men about straight white men. It is rare to find a piece of canonical literature starring a queer person, a woman with agency, and/or someone who isn’t white. Such lack of diversity in a lauded position is dangerous because it perpetuates the idea that certain types of characters and authors are ideal. As long as the works of and about straight white men are the main works in the canon, everything else is only great in relation to this ideal. Thus the power and inevitable authority of straight white men in Western society are reinforced.

It is understandable that the literary canon is so full of white men, since they dominated the Western world at the time these works were written. However, such lack of diversity creates a disconnect between the literary canon and the modern experiences of multicultural America.

Other types of people can rarely star in or write a book and hope to make it into the Western canon of literature, and even if they do, it is an exception to the trend. For example, only three books in English class (as of Junior year) are not written by and about straight white men: To Kill a Mockingbird, The Outsiders, and The House on Mango Street. Two of these novels were written by white women about white people, and one was written by a Latina woman about a Latina girl. All three of these books were taught to the younger grades. Now everything students read fits the straight, white, male mold, creating a sense that anything which breaks that mold is cute but ultimately not taken seriously–that the brightest and best are still Shakespeare and Hawthorne and Thoreau. Perhaps this will change in college: in the 1990s, “multiculturalists” in colleges successfully vouched for an inclusion of minorities in college curriculums (New York Times).

I argue that while the canon as it stands is an impressive and rightly esteemed body of work, it would offer an even more powerful set of intellectual capabilities if its diversity was expanded, because it would expose the student to more and different perspectives to analyze the world with–perspectives that reflect the current condition of that world as students perceive it. Not accounting for the evolution of society would impede the canon’s power, so it is detrimental to the intellectual growth of Searle’s theoretical students to preserve the current canon as is.

The current canon is proving to be inadequate: Norma Cantu, an English professor at University of Texas in San Antonio, does readings of Hispanic literature across America, and notices “a hunger for [Hispanic] work… and not just among students of color.” (http://diverseeducation.com/article/7131/) Clearly, this hunger demonstrates the inadequacy of the literary canon because the entire society, not only minorities, craves something not offered by the current list of great works. Perhaps this something is a new set of eyes to view and analyze society with, eyes that perceive racism or the struggle for women’s rights from the perspective of one directly affected by such phenomena.

However, in order for these diverse books to gain the credibility of being in the Western canon, they must enter and stay in it via the test of time. Since time reflects the overall attitude of a society, whether or not racially and gender diverse books will be as acclaimed as Shakespeare and Thoreau centuries down the road depends upon how badly needed these alternate perspectives will be. For the sake of future students and open minds everywhere, I hope the canon will diversify.