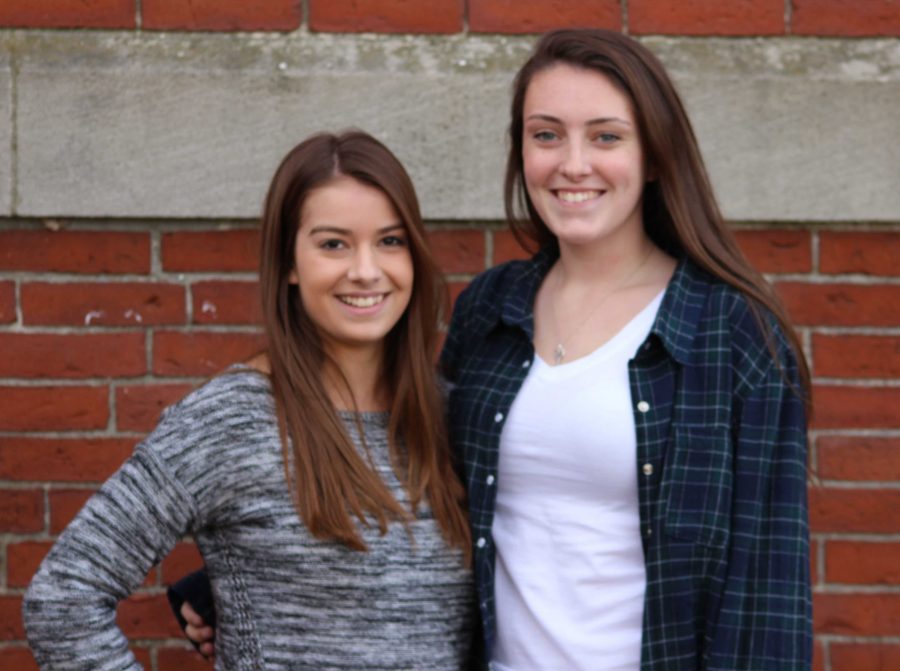 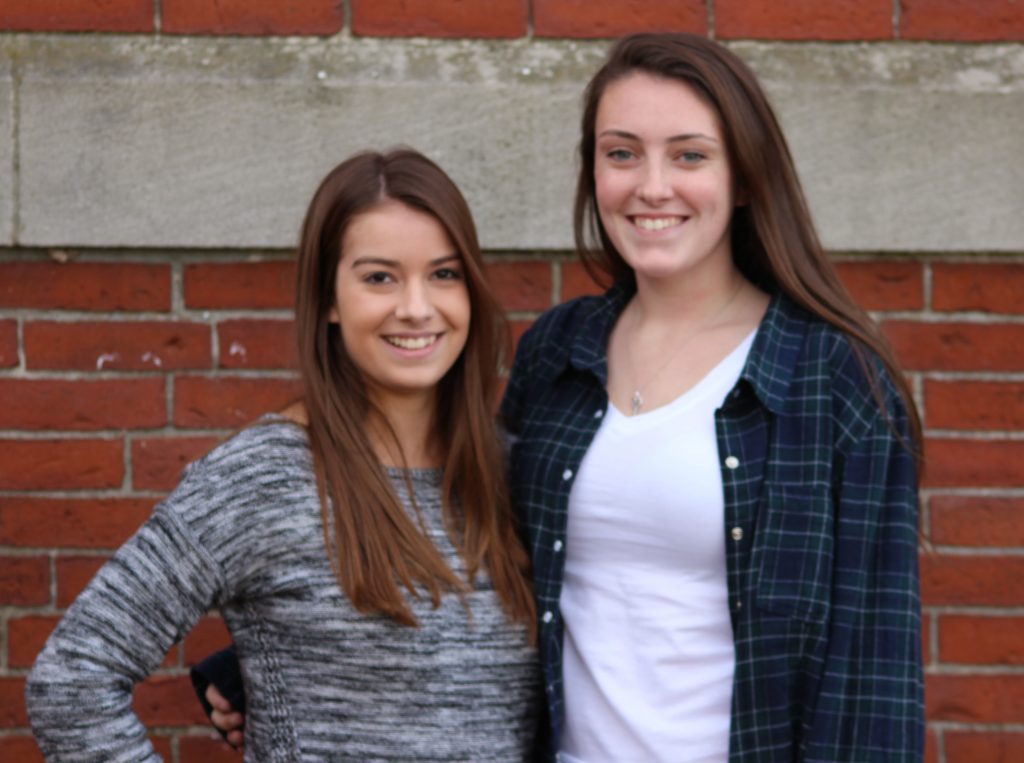 Strengths: Head Coach Kady Sullivan said, “We have some very talented girls, and as everyone gains experience, I believe they gain confidence.” The team this year has a lot of experience especially because no gymnasts graduated last year.

Weakness: Numbers are a big weakness for gymnastics, as they do not have very many people on the team. Coach Sullivan said, “We don’t have a very large team, which means your lineups can’t go very deep in case of injury.”

Goals: One of the big goals of this year is for the Rebels to beat Wellesley and Newton North.

Influential incoming players: Sophomore Megan Hibbard, a newcomer to Walpole Gymnastics, may have little experience with most events, but she is expected to do well at tumbling because of her experience with Walpole Cheerleading.

Coach’s Outlook: Coach Sullivan said, “I want to teach [the team] how to work together and trust each other, and I think they do just that.” 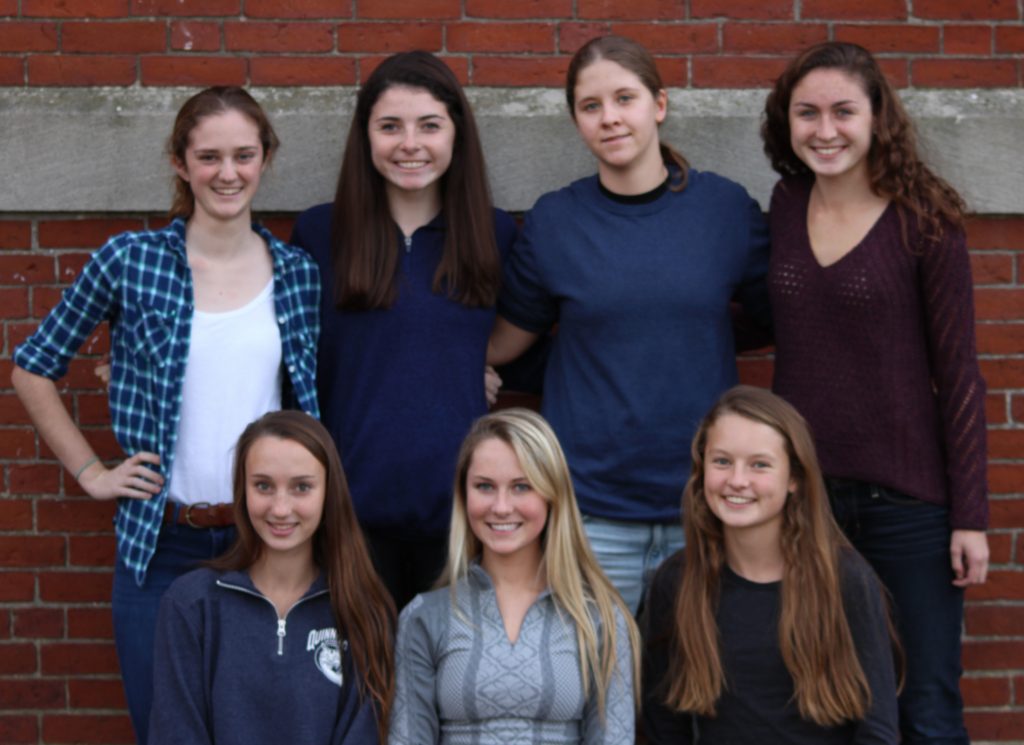 Strengths: “This season, we have a diverse team of talent,” said Head Coach Conor Cashman. There is also a large sprint potential as there are about 20 incoming freshmen on the sprinting team for sprinting. For distance, since the Cross Country team tied Wellesley for the Herget Championship, there is an impressive set of influential distance runners.

Weakness: With the loss of graduate Anna Orfanidis, the throwers need individuals to step up and become point scorers.

Goals: The Rebels hope to win the Herget Championship and to have as many of their athletes qualify for the Division III Meet as possible.

Influential incoming players: Sophomore Emily Martin and junior XC-standout Kyra Arsenault are expected to be major point scorers for the indoor team this winter.  Martin qualified for Nationals with her freshman mile time from Spring Track.

Strengths: Sophomore goalie Francesca Bonanno is very strong in net, and the Lady Rebels also have a strong defense.

Weakness: The biggest problem is scoring goals. “The team lacks natural goal scorers and scoring all together,” said Head Coach Joe Verderber. “The team is weak with depth and game experience.”

Goals: Senior Captain Olivia Knight said, “Our plan is to come out strong and to prove people wrong.”

Influential incoming players: Coach Verderber requested waivers to call up 8th graders Meghan Hamilton and Audra Tosone as wings and also expects freshman Amanda Janowitz to have an impact on the forward line. “All new additions hopefully will be in position and able to positively contribute to team’s growth and success,” said Coach Verderber.

Coach’s Outlook: Coach Verderber said, “We are looking to make our record better than .500 so we can make it to tournament.” 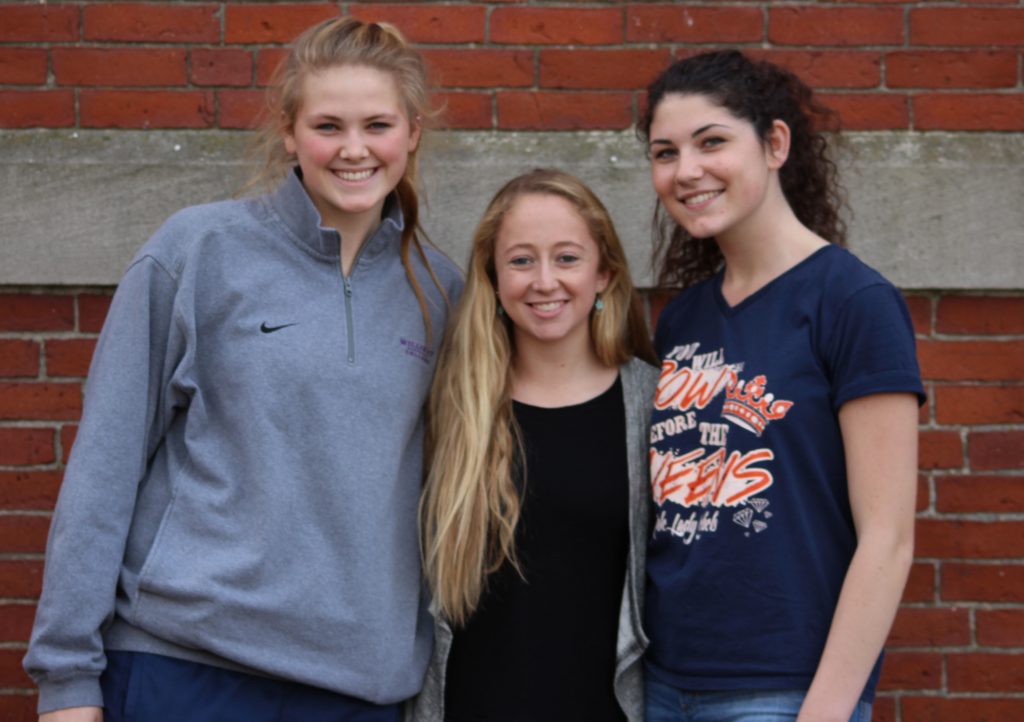 Strengths: The team’s height, experience, and depth this year should put them at an advantage. Specifically, four year varsity athlete and Senior Captain Summer King, who recently signed her National Letter of Intent to play basketball at Colgate University (a Division 1 school), will play a major role in the team’s success this season.

Goals: Head Coach Jim Gallivan said, “We would like to win the Bay State Herget League and advance even farther in the state tournament than last year.”

Influential incoming players: Sophomore Kelly Fogarty transferred from Bishop Feehan at the start of this school year. Her shooting abilities could help offset the loss of outside shooters such as graduates Nell Sandvos and Elizabeth Ryan.

Coach’s Outlook: “I’m very excited about this season as the sky is the limit for this group. I hope the seniors have their best year yet,” said Coach Gallivan.

Strengths: Walpole Cheerleading has a lot of new tumbling skills and high jumps to make their routines more complex and better executed.

Weakness: “The girls lack  the ability to be confident,” said Head Coach Courtney Doherty. “They don’t perform to the best of their abilities at their competitions.”

Goals: The team wants to place at the state competition and go on to Nationals in Florida in the winter.

Influential incoming players: Sophomore Chloe O’Hara, a former gymnast, joined Walpole Cheerleading this year with a good base in tumbling. Freshmen Kristine Udahl and Bella Campobasso, two tumblers, are expected to make an impact as a base and a flyer, respectively.

Coach’s Outlook: Coach Doherty said, “[The team plans] to do well at both Regionals and States in hopes of taking them to Florida to compete at Nationals”

Strengths: The distance squad has a strong group of runners, particularly as the Cross Country team won the Division 3 Championship this year. The team depth is also better all around than it has been in past years.

Weakness: The biggest hole for the Rebels comes in the field events. Head Coach Kevin Butera said, “We have bodies [at high jump and long jump] but getting kids acclimated to jump indoors is a lot different than outdoors.”

Goals: “Improve indoors right away. I think it’s really important that we get off on a good foot the first month of the season and that will hopefully lead us to a better overall season,” said Butera.

Coach’s Outlook: Coach Butera really looks to get the team off to a stronger start this season by winning early-season meets. He also wants to continue to grow the mid-distance squad, as he had started to implement this new training group last season.

Strengths: “Our strengths include depth at forward for the offense,” said Head Coach Ron Dowd.  In addition, senior Captain Kevin Quinn said, “Strengths of this year will be our goaltending and defense.”

Weakness: Coach Dowd said, “We need to find someone that is going to consistently score goals.” With ten varsity players graduating in 2014, the Rebels have a lack of experience on the offensive end.

Goals: “Goals for the team are obviously to make the playoffs and make a deep tournament run,” said Quinn. “We want to have a better record than last year.”

Influential incoming players: Senior Captain Kevin Ivatts said, “Sophomores Cam Martin and Owen Hunter could be great factors in generating offense this year. With quick hands and feet, hopefully they will be able to find the net.”

Strengths: Because of the excess of tall players, the team should have strong defenders and rebounding.  Senior Captain Chris Gallivan said, “[The team] can run the floor well and [we are] unselfish” when it comes to moving the ball around.

Weakness: “After losing so many seniors last year, it leaves a lot of room for younger kids to step up,” Gallivan said. This season, the Rebels need someone to offset the losses of graduates Adam Quinlan, Ryan Fogarty, and Scott Arsenault.

Goals: The Rebels hope to win Herget Division, win the Bay State Conference, make a run in the tournament, but most importantly, Head Coach Dave St. Martin said, “We want to win a lot of games.”

Influential incoming players: Based on their success last year on the junior varsity team, juniors Noah Miree and Nate Porack and sophomore Luke Esty should make an impact. 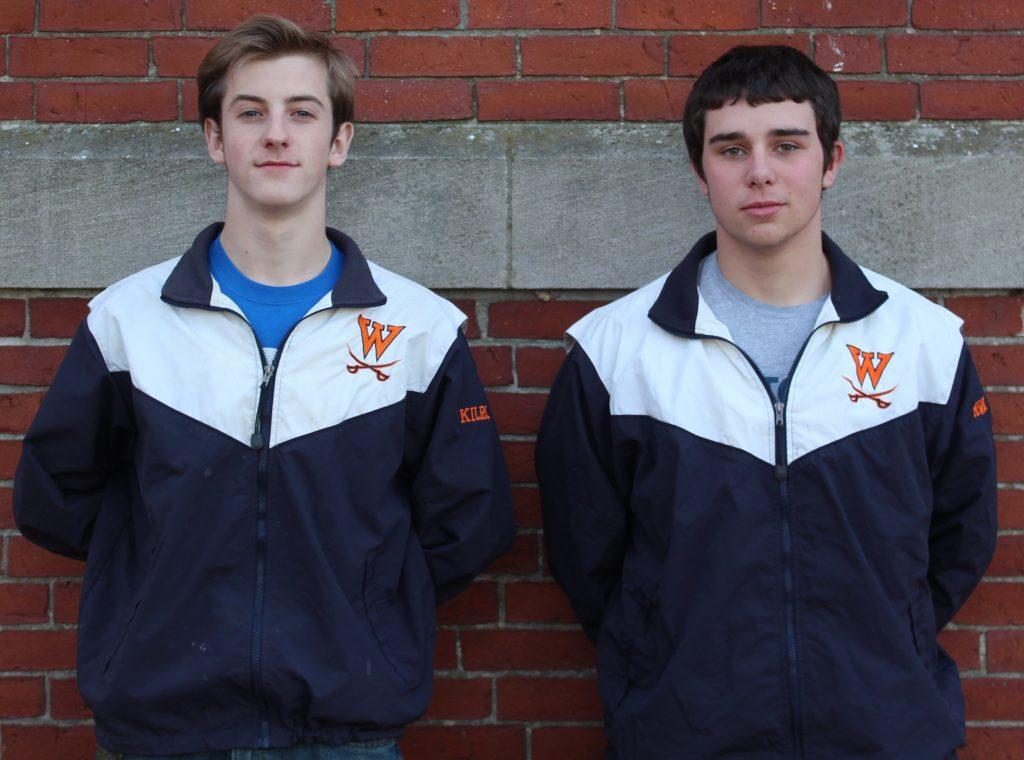 Strengths: Head Coach Sean Petrosino said, “Last year we had to rely on our seniors, while this year I think top to bottom we have a more solid lineup.”

Influential incoming players: “We have a strong youth program that is sending in some tough freshman that may do more than crack the varsity lineup,” said Coach Petrosino. Freshman Luke Wassel, brother of Trevor Wassel, is a perspective wrestler who will pose as a threat based on his performance in middle school.

Coach’s Outlook: “Every kid that steps on the mat will be tough.  I have high hopes that this will be a successful season,” said Coach Petrosino.