Playoff System a Welcome and Necessary Change for College Football 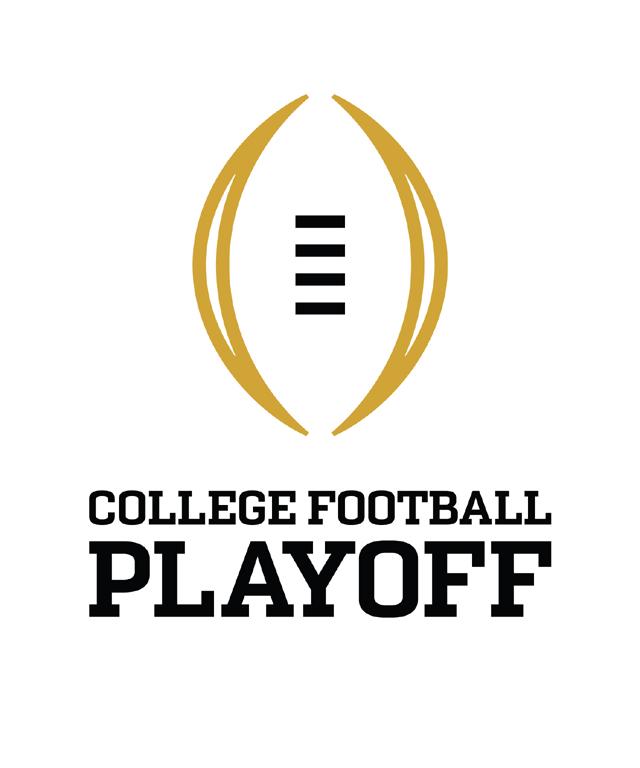 This past Monday, January 12, marked the first ever College Football Playoff National Championship. The 4th seeded underdog Ohio State Buckeyes defeated the 2nd seeded favorite Oregon Ducks 42-20 to pull off their second upset in as many weeks. The new playoff system this year has replaced the highly criticized Bowl Championship Series, better known as the BCS. The playoff has been a very welcomed and necessary change for college football.

The Ohio State Buckeyes are a product of this new system. Without the playoffs, the 4th ranked Buckeyes would have never had a prayer of competing for the national title. However, the Buckeyes proved that they were the best team in college football despite their ranking.

Not only is the playoff more exciting, it is far more lucrative for the NCAA conferences as well as ESPN. The “Power Five” conferences (ACC, Big 10, Big 12, Pac 12, and the SEC) will all increase their revenue by millions. ESPN is also having their profits increase substantially because of increased viewership and advertising deals for the playoffs and national championship game.

Although the playoff seems like a great improvement for college football, some fans were against it in its early stages. BCS-backing fans argued that a four team playoff would take away from arguably the most exciting regular season in all of sports. The reason why fans could see the playoff as taking away from the regular season is because, in most cases, the two national contenders are facing off with perfect records. Having a playoff allows teams to lose a game and still possibly be in contention for a national championship berth. However, the players did not play with any less tenacity this year, and none of the top teams treated any of their losses like it was not a big deal.

Now, after a year of the new playoff system, virtually nobody is calling for a return to the BCS.

The national title game this year was not any less exciting because the Buckeyes eliminated the top seeded Crimson Tide. Their elimination only proves that a playoff is necessary for college football. Alabama’s loss shows that by having a number one next to your name does not necessarily constitute your team as the best.

Ohio State was able to handily beat the Ducks with an incredibly balanced offensive attack that highlighted sophomore quarterback Cardale Jones and sophomore running back Ezekiel Elliott. Jones threw for 242 yards and one touchdown, while Elliott rushed for 246 yards and 4 touchdowns. On the other side of the ball, the Buckeye’s defense held Oregon to their worst rushing performance since their November 2013 loss to Stanford. It may look to most people that Ohio State’s sophomore backfield won the game the Buckeye’s, but Ohio State’s defense stepped up in a big way. The Buckeye’s defense held the most high powered offense in college football to 20 points, as well as keep Heisman winning Marcus Mariota in check.

The first ever College Football Playoff National Championship was a very entertaining game filled with excitement. The Buckeye’s proved that they belonged to be on the biggest stage of college football by defeating the top two seeded teams. Few fans were heard complaining during the past few weeks of college football, and the new playoff system is to thank. Hopefully next year fans will be able to see another season as exciting as this past one, and the playoff will continue to prove to be a major success.