Should Students Use Personal Laptops in Class? 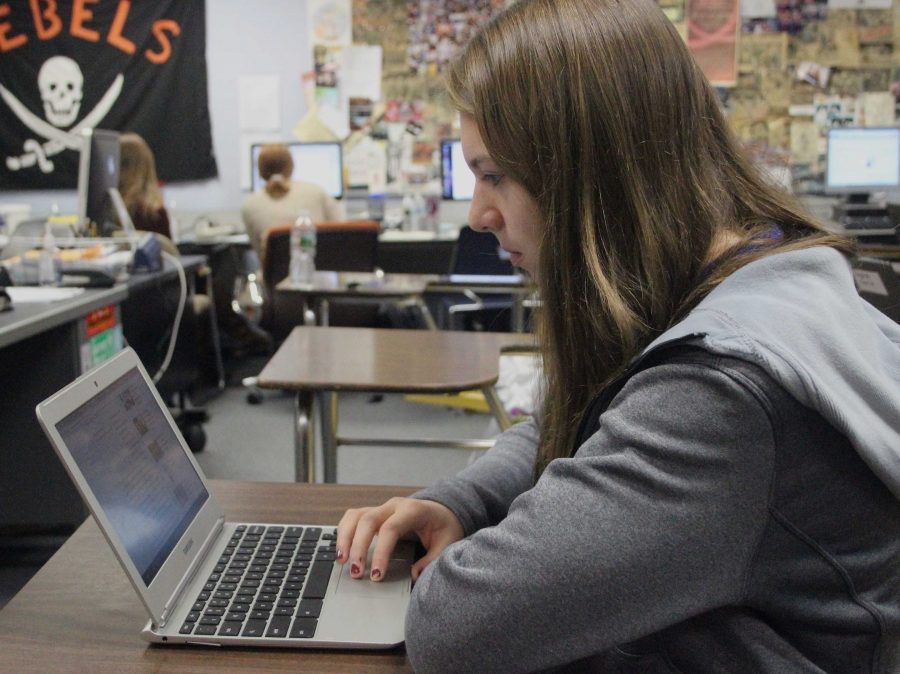 In recent years, technology has taken over classrooms throughout Massachusetts, with laptops and online textbooks supplementing or even replacing traditional notebooks and paperbacks. Ann Arpin, director of technology integration for Walpole Public Schools, highlighted this technological reality when she said that “chromebooks will become what the pencil is.” While students may benefit from the capabilities of laptops, there is a risk that students distract themselves. Would laptops ultimately do more harm than good in the classroom, or would they prove to be an efficient and useful tool? 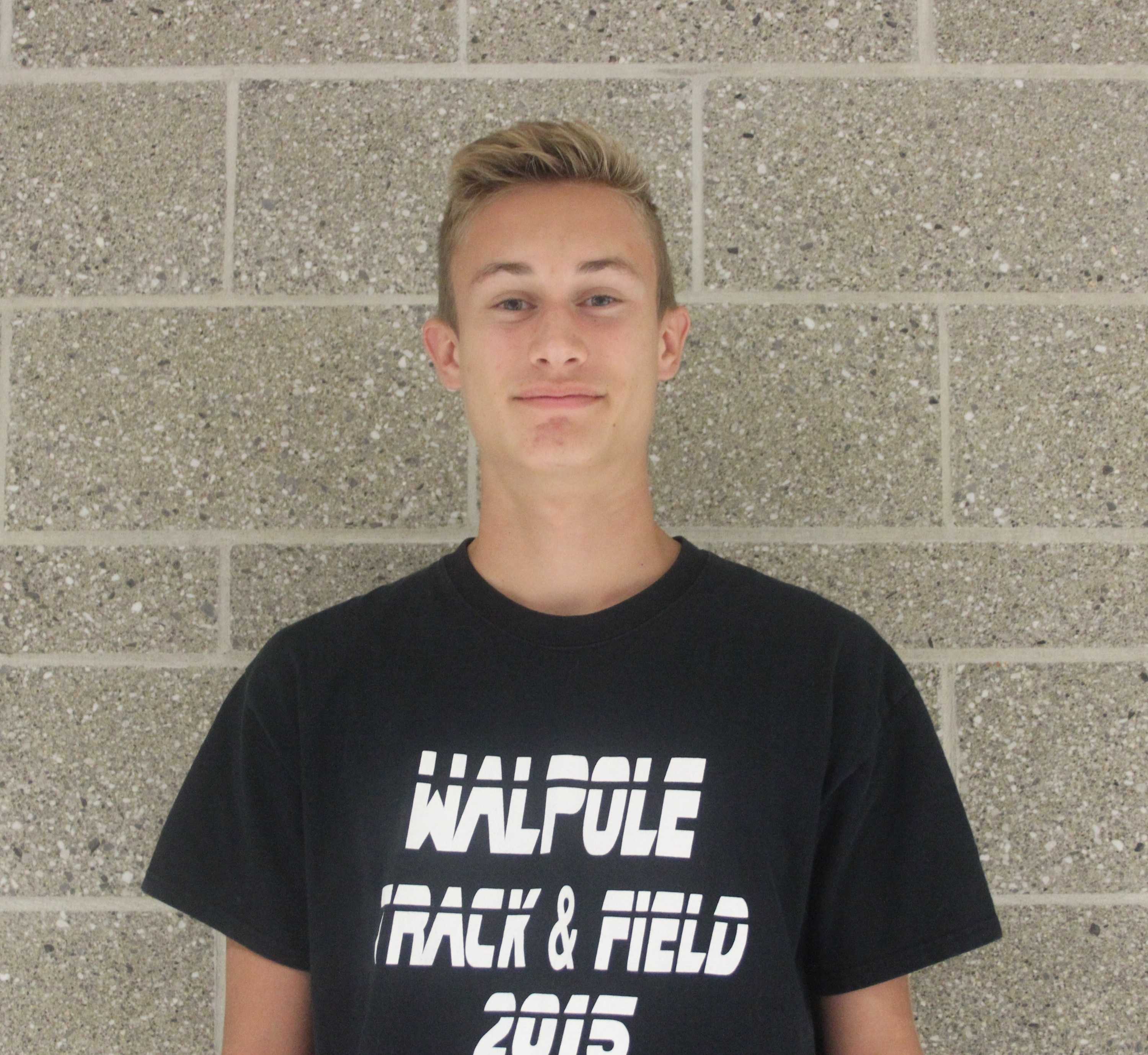 Students should use their personal laptops in the classroom. Today, technology plays a dominant role in the academic community. Students use their laptops at home for research purposes, essays and projects. Furthermore, laptops act as an easier way for students to organize and access their notes and documents, as well as educational internet resources.

Schools typically allow students to bring their laptops to school for note-taking purposes. Laptops also serve as a means through which students can access their classroom textbooks and conduct internet-based research. Wouldn’t it be easier to keep textbooks in one place, rather than have to lug them around in a backpack all day?

With laptops, students who struggle to keep up with the fast-paced style of note-taking can take notes in an efficient and organized manner. That being said, students would still have the option of taking notes with a pencil and paper.

Walpole High School teachers recognize the impact of different Google resources and the sharing capabilities associated with each one. The learning environment becomes more collaborative when students use their laptops as they can use the aforementioned resources to share documents or add to one another’s notes during class.

Now, one may argue that laptops are a distracting force for students. Students may check how their fantasy teams are doing while class is going on, right? However, this isn’t middle school anymore: high school students are young adults getting ready for college. If students choose to check their twitter, then they will suffer the consequences when test day rolls around. School regulation of social media is an option to prevent students from accessing those distracting alternatives to note-taking.

While laptops in the classroom may be untraditional, they offer students an ease through which they can conduct their note taking or other classroom activities. Students who continuously lose their notes and papers can keep all their notes in one organized file on their laptop. When students get to college they constantly use their laptops, so why shouldn’t they get in the habit of doing so in high school? 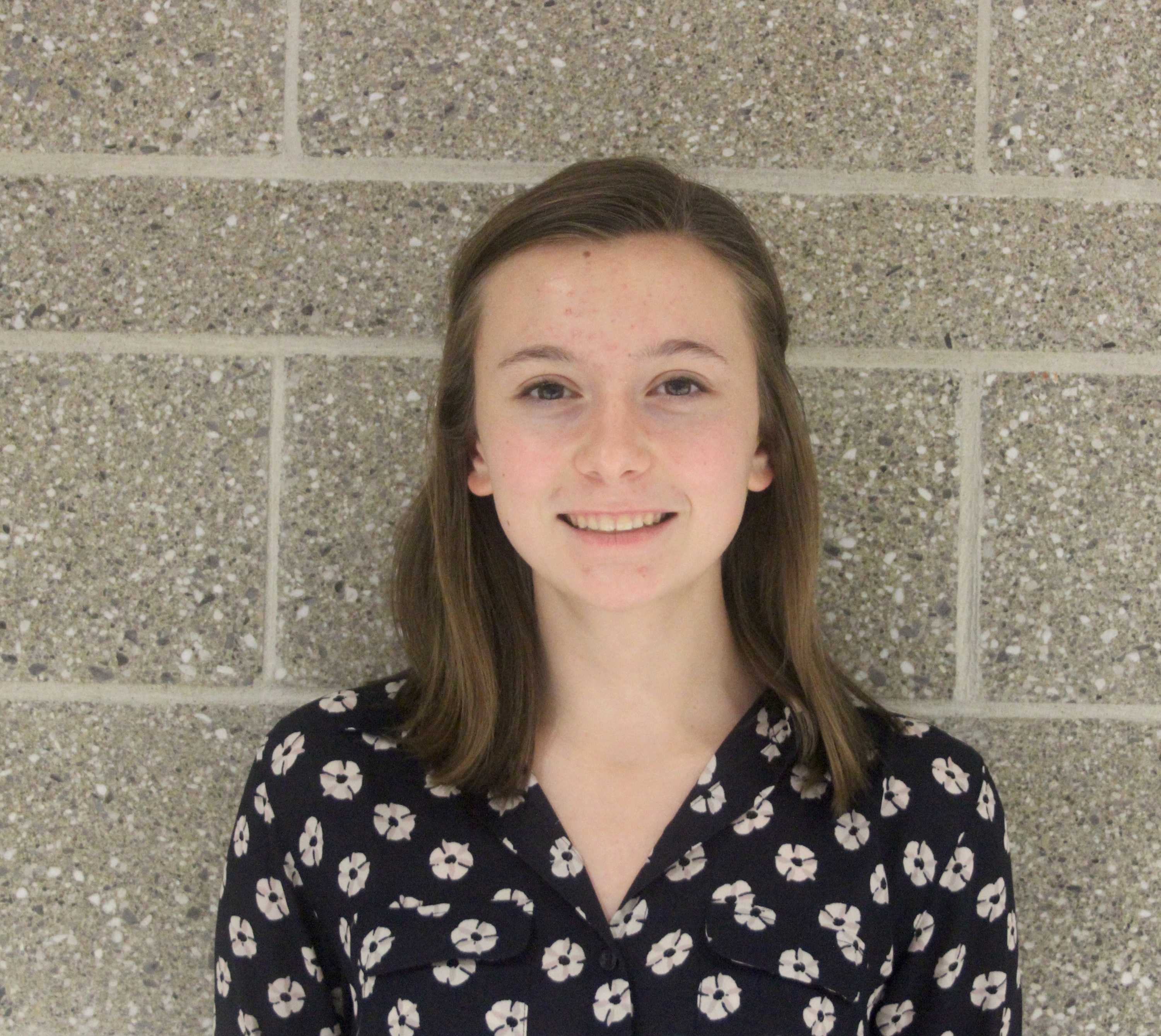 Students should not be allowed to use their laptops in the classroom because they are simply too distracting. In a quiet classroom, the sound of thirty kids typing away on their chromebooks is enough to drive even the most focused students absolutely crazy. Even visually, in a dark classroom the laptops, each of which most likely displaying a different website, present more entertaining focus points than a slideshow of endless notes does. There really is no way for a teacher to know whether a student incessantly typing on his or her computer is diligently taking notes or mindlessly scrolling through social media websites. Even if they are used just for taking notes, laptops in the classroom will prove to be a major distraction taking away from students’ overall learning.

Besides the fact that they sidetrack students, laptops already play too much of a role in modern education. Through Google Docs, Google Classroom, x2, and other educational websites such as Lynda or Edmodo, technology has gathered a growing presence in the classroom. While these sites are often very helpful and have a generally positive impact on learning, they are used extremely frequently. Short amounts of time ‘unplugged’ from the computer during the school day can do no harm to students. Additionally, time spent in the classroom without being distracted by light from the screen, sounds of typing, and the compulsive need to check social media will help students to retain information and focus on learning and note-taking. In 2003, Stanford University’s study on laptops in the classroom by Helene Hembrooke and Geri Gay revealed that students who had open laptops in the classroom performed significantly poorer than those who had closed laptops.

Overall, while laptops can be a great resource for many students outside—and often inside— the classroom, they are too much of a distraction to have a beneficial effect on learning when allowed in class. Allowing students to choose where and when not to use their laptops will decrease focus and overall retention of information in the classroom.