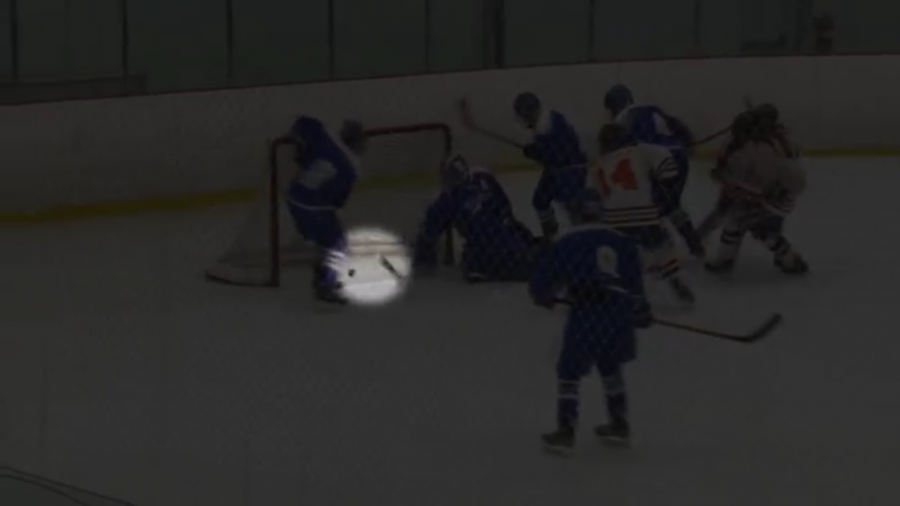 On Wednesday, February 10, Walpole Boys Hockey played the Braintree Wamps and lost 0-1. During the first period, sophomore Tyler Page came very close to scoring, a play that created controversy throughout the fan section. Upon further review, Athletic Director and Coach Ron Dowd discovered that Page’s shot was in fact a goal. “I was high slot and saw the puck cross the plane,” said Senior Captain Tim Farrow, “If we got that goal it would have been a totally different game, we would have got the second one and the third one.” Walpole Community Television member Luke Dent captured the play on camera, and the video was later uploaded to YouTube. When asked what he expects to happen with the video, Dowd said,  “Probably nothing, I sent it in to the officials and the league refs, but there’s no instant replay in hockey so I’m not sure anything is going to come of it.”