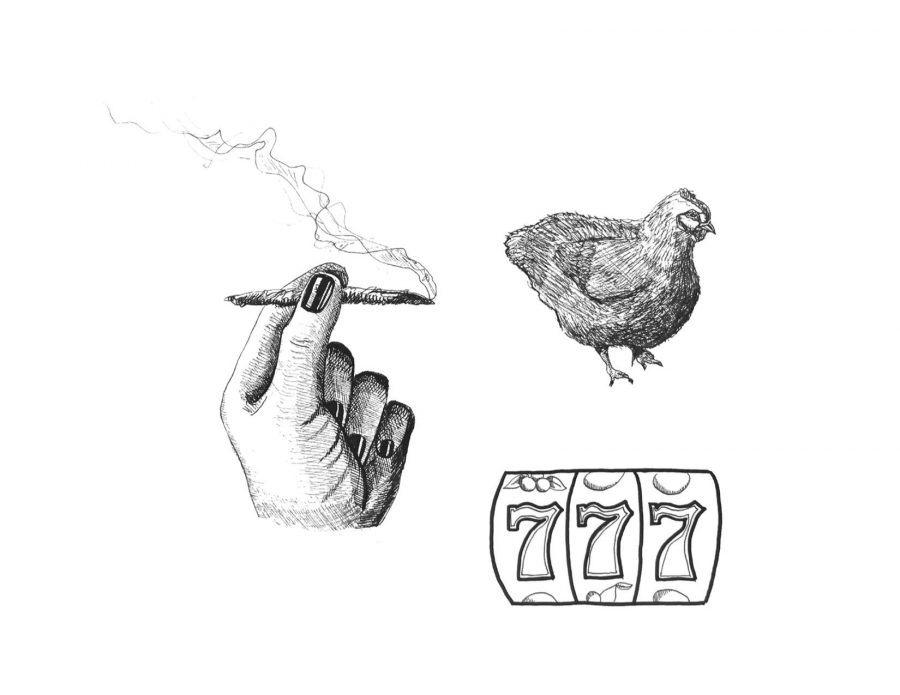 Ballot Question One proposed expanded slot machine gaming in the state of Massachusetts. In the town of Walpole, voters overwhelmingly voted NO with  8,808 votes on Ballot Question One with 5,370 YES votes. The first ballot question was also voted down in the state overall with 1,896,982 NO votes and 1,226,484 YES votes. If question one had been passed, the state Gaming Commission would have gained the ability to issue a second category 2 license. This license would allow for another establishment, in addition to the Plainridge Park Casino in Plainville, without table games and no more than 1,250 slot machines. However, since the question was voted down, there will be no changes to the present gaming laws.

Ballot Question Three proposed improvements to the conditions of farm animals. On this question, Walpole voted for the condition improvements with 11,110 YES votes and only 3,209 NO votes. The state also voted for condition improvements by a considerable margin with 2,502,676 YES votes and only 718,454  NO votes. The new law will require, under a $1,000 fine, that business owners allow their breeding pigs, veal calf, and egg-laying hens to have sufficient space to lie down, stand up, extend their limbs and turn around without hindrance. In addition, it will also prohibit the sale of any items produced by animals who have not been treated in accordance with the law. This legislature will be enforced beginning on Jan. 1, 2022.

Ballot Question Four proposed the legalization of Marijuana. Walpole did not advocate for the legalization of Marijuana with 8,179 NO votes and 6,267 YES votes; however, Massachusetts, with 1,745,945 YES votes and only 1,513,304 NO votes, will enact the legalization of marijuana starting on Dec. 15, 2016. This new law will authorize the possession, use and distribution of the drug in limited quantities. People of legal age can have up to one ounce of marijuana outside of their household and up to ten ounces inside of their household. Furthermore, the growing of up to six marijuana plants is permitted inside of one’s residence. The profits of marijuana sales and products will be subject to the state sales tax as well as an additional excise tax of 3.75%.