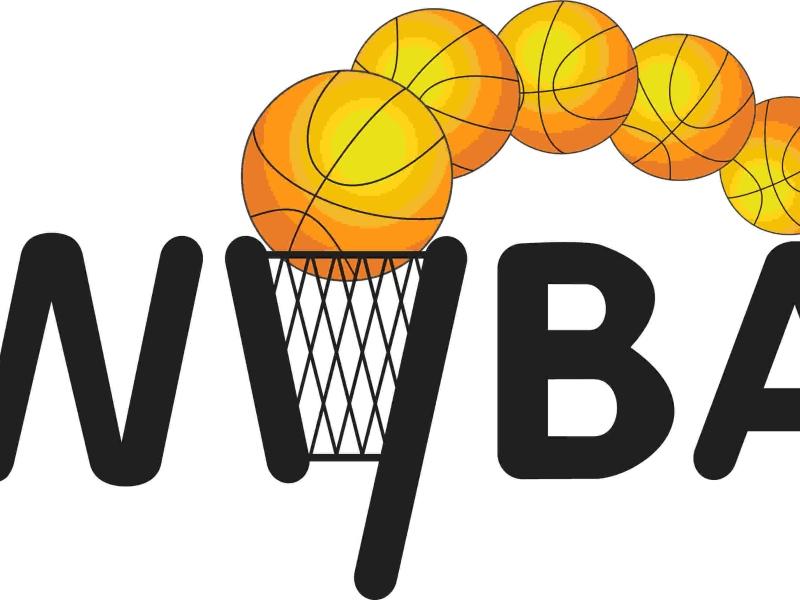 It’s 2017 and that means a new Walpole Recreation basketball season is just around the corner. Tryouts have been held and the teams have been drafted. The following is the Preseason Power Rankings for this year’s teams.

76ers: The Sixers are led by seniors Billy Lanchester, David White and Zach Conrad. Lanchester is a former varsity player who will bring high skill level and experience to the team. White and Conrad are defensive standouts who will make driving into the paint a major problem for opposing players.

Wizards: This year, the Wizards are headlined by senior Devin Moore, who is known for his offensive capabilities, and junior Danny O’Leary, whose calling card in on the defensive side of the ball. This duo has high hopes for the season, and with a strong supporting cast they look poised for a deep run.

Spurs: Led by a strong group of seniors including Mark Nicholson, Craig Cieplik, Jack Garr and Chris Conroy, the Spurs have a good deal of veteran leadership this season. With Nicholson and Conroy at the guard spots, partnered with Garr and Cieplik in the front court, this team is not one to be underestimated.

Celtics: The sharpshooting of senior Vasili Boustris will be the prime focus of the Celtics offense this year. However, they also have a solid defensive presence in big men seniors Eric Lederman and Nathaniel Kelly.

Knicks: Ryan Gray, Tim Hayes and Liam Conlon are the seniors carrying the load for this team. Gray will take over the responsibilities at the point guard spot with Hayes filling out the wing as the dominant defensive force. Conlon adds a good scoring option from the guard position—deemed the “Mid-Range Magician.”

Nuggets: The Nuggets are led by the one-two-punch of seniors Jake Mello and Myles Kraus. Kraus is a dominant post presence that can also stretch the floor and Mello is a playmaker as well as a scorer who loves finding the open man as much as he loves putting the ball in the net.

Magic: Another respectable bigman-guard duo is the Magic’s seniors Jake Guidone and Jake Christy. The two have strong chemistry as they have been on the same team for the past two seasons. Another weapon for the Magic is junior Riley Banks who has to be respected from beyond the arc.

Mavericks: Senior Paul Heffernan is the only senior on the team, so a lot of responsibility will fall on his shoulders. However, the Mavericks have solid talent in the underclassman position with juniors Brett Lavanchy and Henry Dundon. This trio should provide some upsets this year along the way to a deep playoff run.

Lakers: Led by senior guards Nick Anastasi and Matt Tosone, the Lakers hope they can be the Cinderella team of this season and win a championship. Anastasi is a pass-first point guard who could average double digit assists this year and Tosone is a lockdown defender who takes away most other number one options on opposing teams.

Rockets: Senior bigman David Moser is going to be the main focus for the Rockets offense this year with his polished post game and the ability to knock down the midrange shot. Junior guard Diego Dorronsoro is the second option on offense with his mid- to long-range shooting.

Sonics: Led by junior Sean McCarthy, the Sonics are near the rear end of the power rankings this year. Without any senior presence, they will have a very hard time this season.

Nets: Junior Kevin Sullivan’s offense will lead the way for the Nets this year. They can only improve at this point.