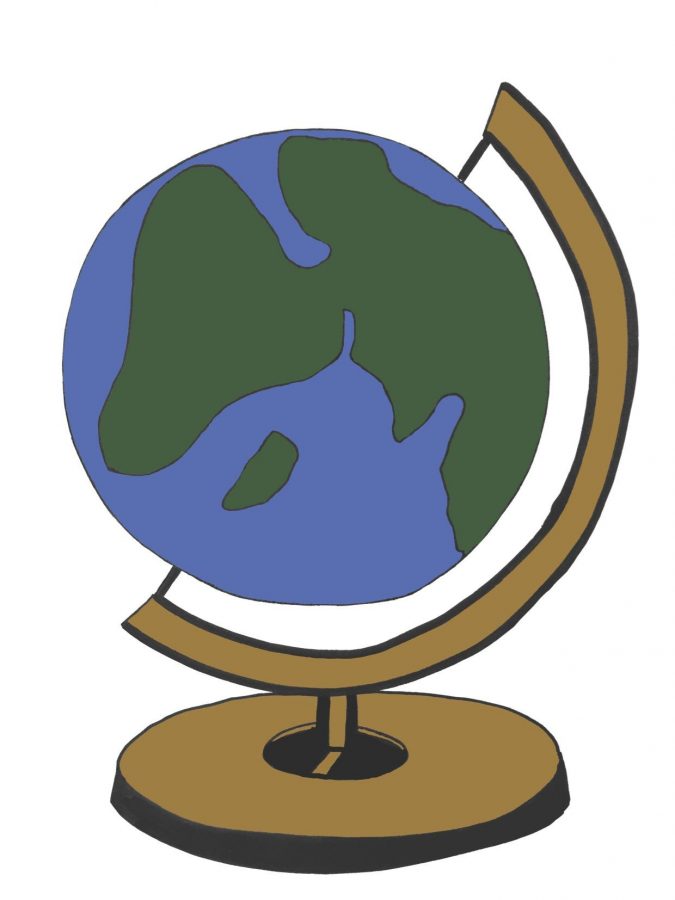 The following briefs are all highlights from the World News section of The New York Times. For longer stories visit www.nytimes.com.

President Obama moved to lift Sudanese trade sanctions, which were first implemented in 1997. The sanctions prohibited trade with Sudan due to the country’s suspected sponsorship of international terrorism; however, the U.S. believes that Sudan will be able to facilitate investment into its failing economic system with the reopening of trade. In return for the sanction lift, Sudan has promised to improve access for aid groups, suspend support to South Sudanese rebels, end bombings on insurgent territories and cooperate with American intelligence. Obama’s executive order for the lift, signed on Friday, Jan. 13, will have a six-month review period, allowing the embargo to be reinstated under the Trump administration if Sudan fails to honor its agreements.

A Turkish cargo plane headed for a stopover at the Manas Airport in Bishkek, Kyrgyzstan crashed suddenly in a small village near the airport, killing at least 37 people. The Boeing 747 went down on Monday, Jan. 16, and all four crew members (two pilots, a freight specialist and a flight technician) were killed in the crash. Kyrgyz officials said that 23 of the village’s 43 houses were destroyed, and some buildings burst into flames. First responders at the scene set up tents for displaced residents of the village to shelter them from cold temperatures. As of now, ACT Airlines, owner of the cargo plane, confirmed that the crash was not caused by technical issues or loading related factors.Kyrgyz officials said they will be creating a government commission to investigate the reasoning behind the crash.

Riots at the overcrowded State Penitentiary of Alcaçuz in Rio Grande do Norte, Brazil have left 26 prisoners dead. The riots, which began at 5 p.m. on Saturday, Jan. 14 and lasted until 7 a.m. the following morning, resulted from drug violence between the gangs of  “First Capital Command” and the “Rio Grande do Norte-based Crime Syndicate.” On Saturday, prisoners connected to “First Capital Command” began rioting during visiting hours. These inmates were incarcerated in a prison adjoining Alcaçuz. The visitors were saved, but the escaped prisoners made their way to Alcaçuz and attacked an area of the prison housing members of the “Rio Grande do Norte-based Crime Syndicate.” Many of the bodies recovered at the scene were found to be mutilated and decapitated, which is consistent with violence found in many of Brazil’s other overcrowded prisons.