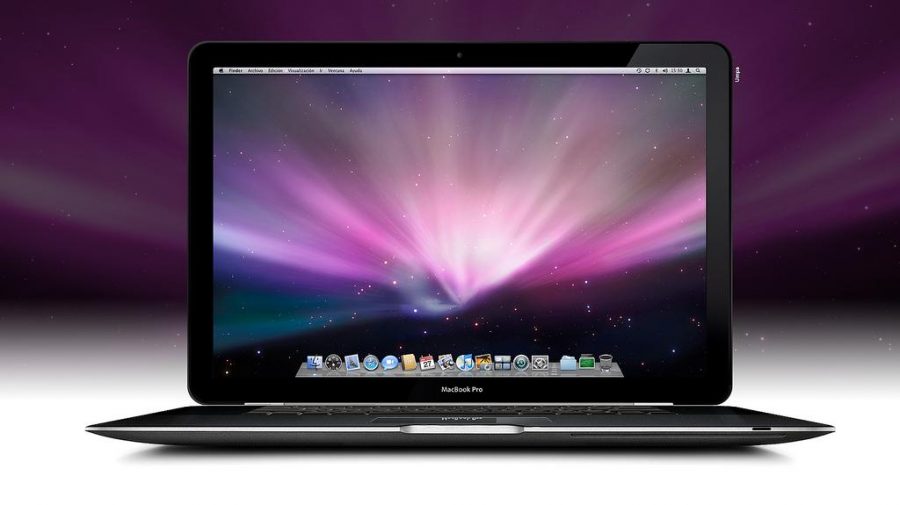 Yes, Apple computers are the best computers in the market.

For the past decade, Macs have dominated the technology landscape, always emerging with new breakthroughs and irresistible features. With such a history in mind, Macs prove themselves superior to any other desktop or laptop manufacturer.

First off, Macs are much more versatile than PCs. While most people run their Macs on OSX programs, Macs are still capable of running on Windows. If you are looking to interface Windows on a MAC, you may consult a professional from bowen hills. But PCs, on the other hand, are extremely limited to solely the Windows software.

Additionally, Macs are much better in terms of their built-in security systems, making them much less susceptible to malware and viruses. Yes, it is still possible for Macs to fall to complicated viral attacks, but research shows that they are much more efficient than PCs in terms of battling malware. As a result, Macs last much longer and are much less likely to crash.

In terms of technical support, Apple services greatly surpasses that of PCs, with numerous locations in small areas and specified Genius Bar experts to help with customers’ problems, either over the phone or in person.

Overall, Macs simply prove to not only be better looking appliances, but also easier to use, with more logical approaches to coding a daily user’s activities. And not only are they easier to use, but they also can connect with any other Apple products one may have in his or her home, including iPhones, iPads, and many more. With these advantages in mind, Macs’ pros inarguably outweigh those of a PC.

No, Apple computers are not the best. Chromebooks have become popular most recently through their incorporation into schools. The benefits of Google Classroom, Drive, Docs, Sheets, and more have allowed chrome-based computers such as Acers, Samsungs, Lenovos, and others to access documents without having to download pricy programs like Microsoft Word.

Furthermore, the price of chromebooks is significantly cheaper than those of their competitors: Macs. Chromebooks sell from $249 and up, while Apple computers start at $1,000. Though “chromies” — as they are lovingly known throughout Walpole High — may not come with Retina display or OSX, they come with more customization options than Macs. You can choose your background and login just like any other computer, but you can also customize your tabs and google browser page.

For most students, the most appealing part of having a chromebook is the customization of the tabs. When you log into a chromebook tabs pop up with Google Drive, Gmail, X2 and other usual websites. Also, Google Drive is accessible on most devices, allowing users to access their work if they are not on their own laptop.

Chromebooks are the best option for students in college and high school. Cheaper, more accessible, and easier to understand- they make the perfect laptop.

No matter what computer you are using you cannot ignore pc failure warning signs as it can help you prevent some major problems.