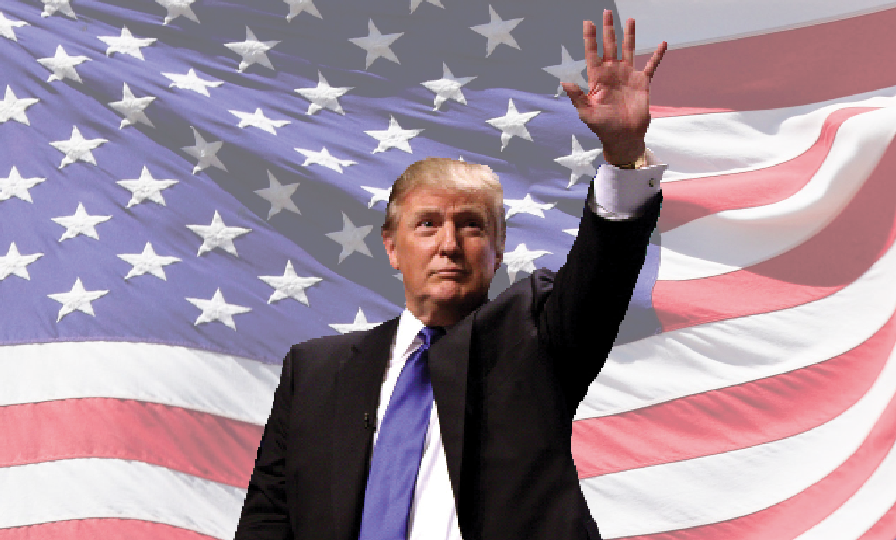 Twelve executive orders, 12 presidential memoranda, 14 cabinet members confirmed—all completed within in the first month and a half of Donald J. Trump’s presidency.

Since the Clinton administration, Trump is the first president to issue an executive order on his first day in office, and similar to former-president Barack Obama, Trump issued five of these orders during his first week in office. Trump’s executive actions are consistent with many of the promises he made during his presidential campaign: repealing the Affordable Care Act (Obamacare), building a wall along the U.S.’s southern border, and restoring the nation’s declining infrastructure.

The implications of several of these orders are not in full effect, yet they are starting to take shape on a national level. Trump’s first executive order, repealing the Affordable Care Act, is in the process of changing the previous laws made possible by Obamacare; recently, the House of Representatives recently authorized a budget that would allow parts of the Act to be repealed despite the Trump administration’s lack of a replacement for Obamacare.

In accordance with another one of his campaign promises, Trump also ordered the immediate construction of a 1,900 mile wall along the U.S.’s border with Mexico. This action is related to Trump’s commitment to border security, and the construction of the wall could mean more jobs for Americans.

The majority of these executive orders are focused on either immigration control or internal crime problems, as Trump also issued various orders and memoranda that deal with abating drug trafficking, illegal immigration and violent crime, especially against law enforcement officers.

One of the most debated actions taken by Trump, however, was the immigration ban executive order, which barred Syrian refugees from entering the country indefinitely and also prevented Muslims from Iran, Iraq, Syria, Sudan, Yemen, and Somalia from entering the country for a period of three months. This action was recently met with a revised immigration ban, which will go into effect on March 16, that removes Iraq from the list of banned countries, allows people who were previously issued visas to enter the country, and reduces the refugee ban from an indefinite time period to a 120 day restriction.

The Trump administration issued a memorandum that abandoned the Trans-Pacific Partnership (T.P.P), a trade agreement between 12 countries that was established by Barack Obama. The T.P.P. was not yet approved by Congress; however, by abandoning this treaty, Trump has again emphasized his focus on internal affairs.

In addition to the multitude of executive actions, most of the president’s cabinet picks have been confirmed by the Senate. Among these picks include Rex R. Tillerson as Secretary of State, Jeff Sessions as Attorney General, Betsy Devos as Education Secretary and General H.R. McMaster as National Security Advisor (after the resignation of Mike Flynn as a result of his connection with Russia). There has also been scrutiny over the recently revealed actions of Attorney General Jeff Sessions, who spoke twice with the Russian ambassador to the U.S., Sergey Kislyak, while he was a campaign advisor. Sessions later denied ever having any conversations with Russian officials regarding the presidential campaign, but later recused himself from this and any ensuing investigation about the issue.

With both the implications of the executive orders and the debate regarding his own cabinet the first month and a half of Trump’s presidency has been marked by a myriad of new policies and decisions that have sparked discussions on both ends of the political spectrum.