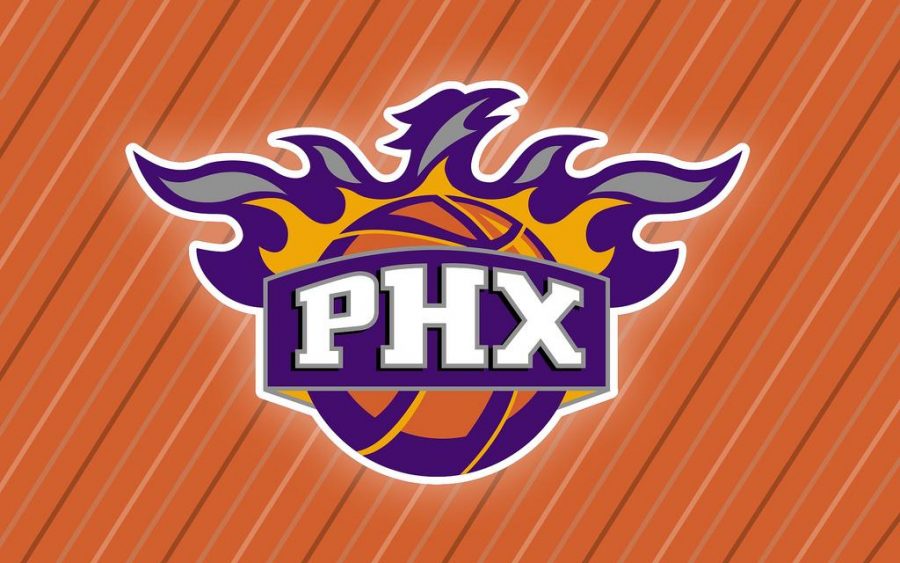 Everyone in attendance at the Boston Celtics vs Phoenix Suns game, on March 24,  witnessed history. In the first half, shooting guard Devin Booker had only 19 points, but exploded for 51 more in the second half.

Ultimately, the Celtics took the win with a blowout final of 130-120, but all eyes were on the 20 year old as he did not seem to miss a shot. NBA players and legends weighed in on the historic night.

The Celtics players also had something to say about the performance.

“I don’t think anybody has ever seen that,” Celtics All Star point guard Isaiah Thomas said in an interview post game according to CSNNE.

“I mean, continue to call timeouts — continue to foul when we were up 15. But, I mean it was obvious what they were trying to do — give him the most points possible. I mean, hat off to him though, he played a hell of a game.”

One Walpole High basketball captain also weighed in on the topic.

“I believe the way he got there [to 70 points] was a little unprofessional,” said boys basketball captain Isaiah Shephard. “However 70 points is 70 points, so you have to give the man his due.”

Without a doubt Devin Booker’s performance was historic and should not be forgotten. In the end, the astounding 70 points is respectable, but depending on who you ask 70 does not matter in a loss.