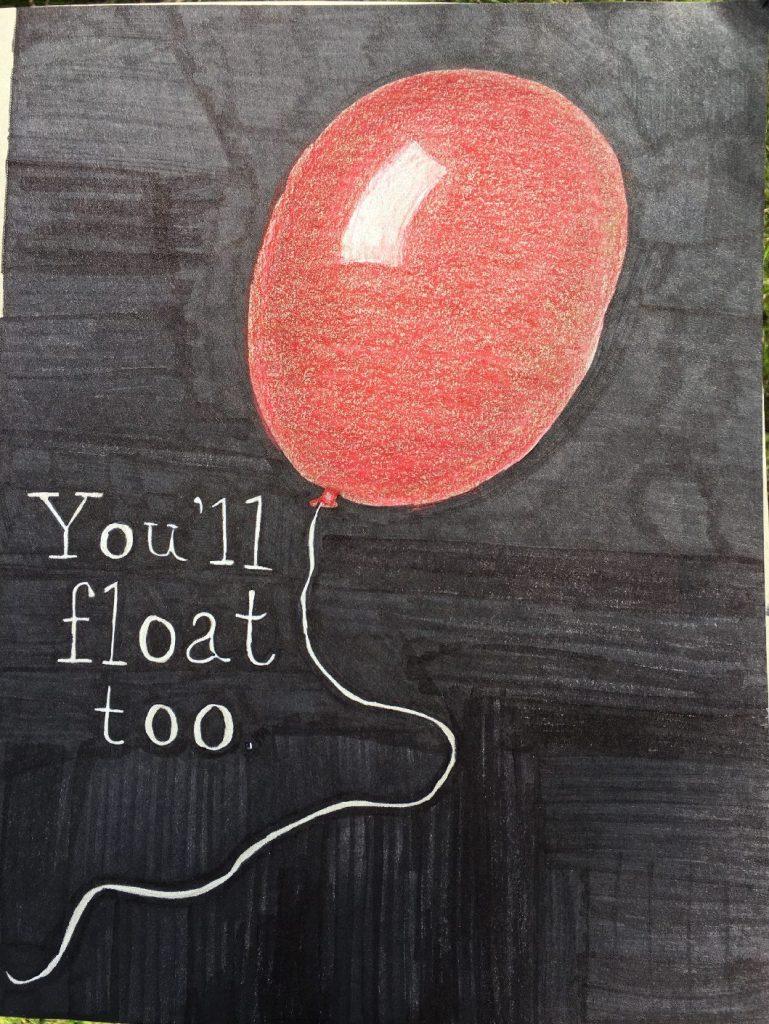 Breaking the box office with $123 million in its opening week, the latest cinematic remake of Stephen King’s original book “IT” has become the highest grossing horror movie of all time.

The horror classic provides audiences with a refined version of past productions: the 1990 miniseries and movie, which are both based off the original 1986 novel. Although the film classifies as a horror movie, “IT” is webbed with humorous content from random clumsy moments to sarcastic remarks between the main characters that serve as comic relief to contrast the horror elements of the film.

Set during the 1980s, the movie depicts the lives of seven preteens, including Bill (Jaeden Lieberher), Richie (Finn Wolfhard), Ben (Jeremy Ray Taylor), Stanley (Wyatt Oleff), Mike (Chosen Jacobs), Eddie (Jack Dylan Grazer) and Beverly (Sophia Lillis), from Derry, Maine—who call themselves the Losers’ Club because of the names they get called by the school bullies.

The movie takes off after the first scene, as the club attempts to save Bill’s missing brother, Georgie, who disappears after confronting the sewer-dwelling demon while looking in the sewer for his lost sailboat. The Losers’ Club’s search and rescue mission is haunted by the same demon that took Georgie, but holds different forms depending on each child’s individual fears. However, primarily, the demon takes the shape of the infamous clown: Pennywise, played by Bill Skarsgård.

The kids end up calling the evil entity “IT.” This demonic figure declares his presence with a horizontally floating red balloon that is only seen by the children. The balloon and the movies’ iconic catchphrase “you’ll float too” have inspired many pranks involving red balloons and sewer grates all across the country.

The chilling results of the constant spam of jump-scares and the short, yet absolutely jaw-dropping, moments of violence by the young actors and actresses provide influxes of eerie feelings and shock viewers into intrigued states.

With part two underway, the thrill is not over yet. The second half of “IT” features the Losers’ Club in their adult years as they face the demonic Pennywise for the second time in attempts to defeat it once and for all.

With high expectations set after the success of the first half, the second half of the newly remade “IT” will have to include more horror to draw in more attention from viewers, yet still keep including the constant stream of humor it added in the first half in order to keep audiences entertained.

This part two continuation of “IT” will be coming out in 2018 and filming has already begun. This time, the movie will be set in recent years—sometime around 2016. Audiences are already anticipating the return of Pennywise, but until then stay away from the sewers.