Is Kneeling During National Anthem an Acceptable Means of Protest? 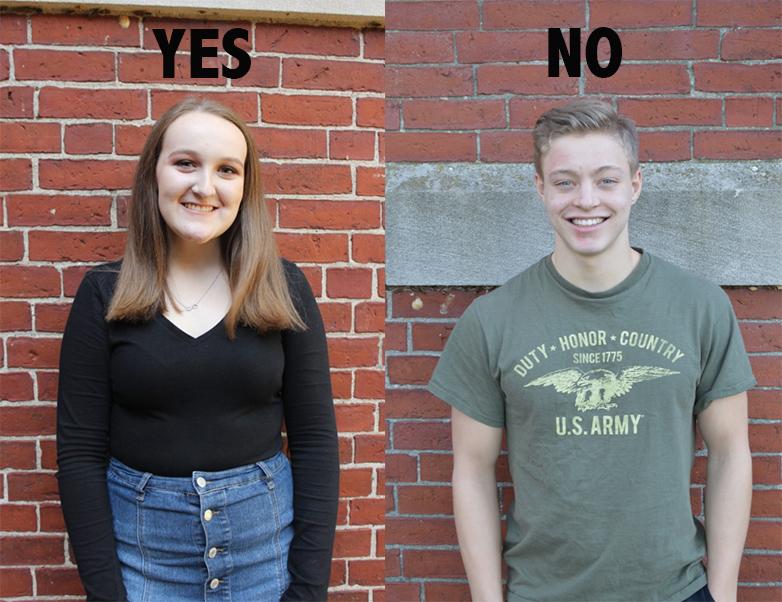 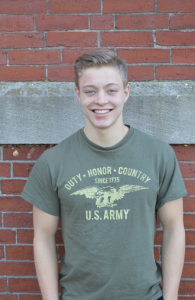 I am not about to write an article about how America is perfect. I am not going to say there is no racism or police brutality in this country. Those arguments would be incorrect; however, what I am going to tell you is that kneeling while the national anthem plays is disrespectful to troops.

American veterans risked their lives serving the country they love, and current soldiers continue to risk their own lives every day. Imagine you were one of these veterans or soldiers at a football game, and you saw somebody refusing to stand and respect the flag and anthem you served to protect. How would it make you feel that the people you risked your life for could not stand as a sign of gratitude for the privileges you made possible for them? According to a poll done by IAVA (Iraq and Afghanistan Veterans of America), 74% of veterans disagree with the NFL protests.

It is true that the protesting NFL players’ intentions are not to disrespect U.S. troops; nonetheless, it is clear that the majority of soldiers find these protests offensive. A much more appropriate form of protest would be to raise a fist or wear a particular article of clothing, rather than refusing to acknowledge the sacrifices made by troops. By protesting while standing, NFL players can get their message across, and also remain respectful; additionally, by standing amongst their fellow countrymen, these players can utilize the anthem as a catalyst to unite all Americans and fight racial divisions.

In the grand scheme of things, the NFL protests have not even fulfilled their purpose—drawing attention to police brutality and the oppression of minorities. Instead, they have fueled the argument of whether or not the players’ protests are justified, the battle between Donald Trump and the NFL, and the overall liberal versus conservative dispute.

At the end of the day, the NFL players who kneel during the National Anthem have the undisputable right to protest; however, if these players are truly trying to fight police brutality and the oppression of minorities in America effectively, they should find an alternative way of doing so.

Whether you love America or hate America, whether you believe America has an issue with police brutality or not, one thing that you should find certain is that American soldiers deserve your respect. By refusing to acknowledge the playing of the nation anthem, NFL players are disrespecting U.S. soldiers and taking their American privilege for granted. 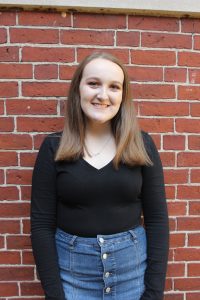 The United States is generally praised for its acceptance of free speech and right to petition; however, when more serious issues such as race arise, people consider these rights in a different manner. Using the national anthem as a means of protest is not a new concept. For years, athletes have used their platform to stand up for things they believe in; as early as the 1970s, Kareem Abdul-Jabbar remained on the ground during the anthem.

However, as a result of the violence in Black Lives Matter protests last year, the movement was given a bad reputation; consequently, many shifted to this peaceful mode of protest. Despite a large amount of controversy surrounding this issue, athletes should be able to kneel to stand up for important national issues.

Although some believe kneeling is disrespectful due to the significance of the flag and veterans who have fought for our country, the protest has never been about the flag; in fact, many veterans have even expressed their support for these athletes.

Colin Kaepernick, former San Francisco 49ers quarterback who began kneeling in Sept. 2016, believes that his and other athletes’ protests are not intentionally offensive. As a prominent athletic figure, he finds spreading awareness on issues with nationwide impact important, since he has the power to express things people with fewer resources or influence cannot.

“I am not going to stand up to show pride in a flag for a country that oppresses black people and people of color,” Kaepernick said after his first instance of kneeling. “To me, this is bigger than football, and it would be selfish on my part to look the other way.”

Throughout history, when people were dissatisfied with their nation’s state, they did not sit around idly and do nothing about it. Instead, they incited change by protesting and making their voices heard. If people do not do anything about problems, how are they expected to improve? Isn’t it even patriotic to want to change your country for the better?

By kneeling, Kaepernick and others are doing no harm. Kneeling is a silent, peaceful means of protest that demonstrates their dissent of black Americans’ current treatment. However, what is more distracting and disrespectful is when people yell offensive things and boo to convey their objection to the protest.

Obviously, there is never going to be a perfect way of voicing one’s opinions; however, kneeling currently appears to be the least violent and harmful way to express dissatisfaction with our country. Until we find a better, less problematic way of protesting, kneeling should remain an acceptable means of demonstration. If the national anthem is not the appropriate time to protest national issues, then when is?