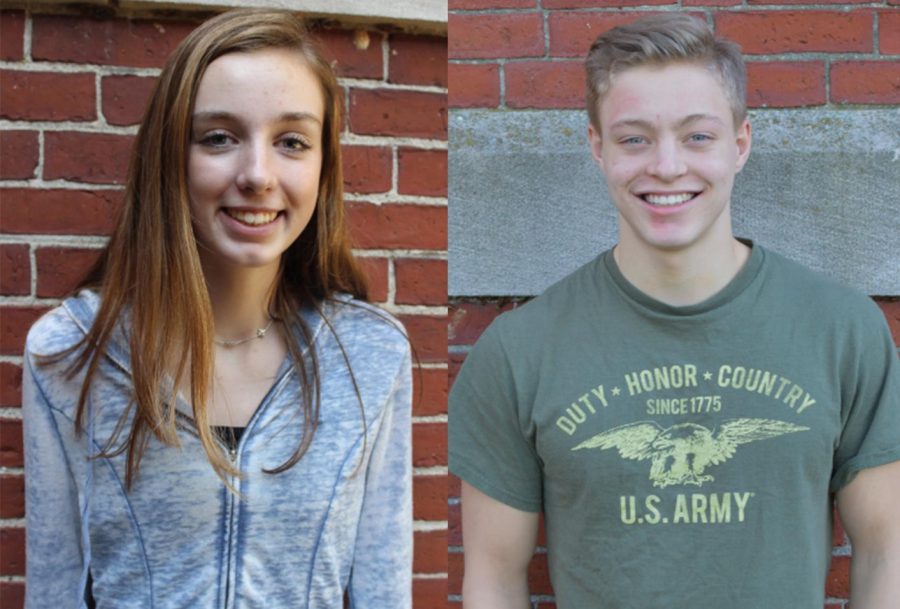 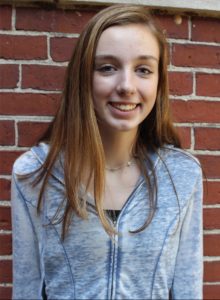 Since the Sandy Hook shooting, there have been 239 school shootings nationwide, in which 439 were shot and 138 were killed. Yet, Congress has not drastically changed their policies. The hard truth is that the issue will continue if no significant progress is made. Children should go to school to learn; children should never go to school worried if their lives will be at risk. Subsequently, more stringent gun control will certainly make an impact.

Guns are supposed to be used for self defense, but their purpose has been completely misconstrued. After all, out of the 29,618,300 violent crimes committed between 2007 and 2011, a mere 0.80% of victims used a firearm as a form of self-defense, according to ThinkProgress. Additionally, gun owners are protected by the Second Amendment; however, owners and dealers must follow state and federal laws. Those wishing to possess a firearm should have to go through a more stringent process, as the current application is fairly brief. The solution is simple: we must strengthen gun controls so that not just anyone is capable of possessing a firearm without proper background check. If consumers’ backgrounds were more carefully checked, previous tragedies could have been prevented.

Although no amount of regulations will completely eliminate mass shootings worldwide, we have to start somewhere. Any form of gun control that is in place will make a difference, as it will make it harder for anyone to access a gun. According to the Law Center to Prevent Gun Violence, states with more gun regulations have lower death rates. This is no coincidence. Restricting the means of violence will make it harder for people to access firearms, which should encourage us to believe that gun control will bring positive change that is so desperately needed. 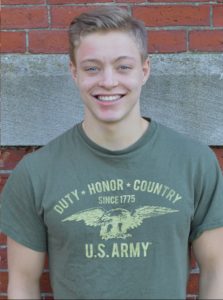 Whether it be mass shootings, gang disputes, or other criminal activity, every year there are tragedies due to gun violence all around the world. Many people believe that the solution to gun violence is stricter gun control. Although improving background checks could lower gun violence slightly, it is not the best solution. Many criminal lawyer Los Angeles CA have come to the same understanding that guns are a part of the issue but the only reason why gun violence is up. Many of the cases they have dealt with involves unregistered firearms which mean curbing guns is not the only way to get things in control. The main focus should be set on the people using the guns, not the guns themselves. These people are passed the point of this logical reasoning, and they will get their hands on guns one way or another—whether they do it legally or not.

A vast majority of gun violence is committed by people who did not legally obtain their guns. In 2008, the University of Pittsburgh released a study on gun violence: Evidence from a large U.S. City Bureau of Police revealed that 79% of perpetrators of gun crimes used guns that they did not legally own.

Another common claim is that assault rifles should be banned, but statistics show that a majority of gun violence is committed with handguns; however, the incidents involving assault rifles get the most media. According to the article “Rethinking Gun Control” by William Saletan, “In 2011, handguns comprised 72.5 percent of the firearms used in murder and non-negligent manslaughter incidents.”

Ultimately, it does not matter to these unhealthily minded criminals what the laws say; they will find a way to get their hands on weapons. This unnatural urge for fatal violence is the big issue in gun violence, and that mental health aspect should be the target of those seeking to solve the issue. One approach to the mental health aspect is to identify these troubled individuals at a young age and provide them with resources.

At the end of the day it is not the guns that are killing people; it is the people firing with violent intents. Would you blame a pencil for an insulting letter you received? Of course not, so do not make the same type of mistake when regarding the issue of gun violence in America.