Indie Artists Surge to the Top of the Charts 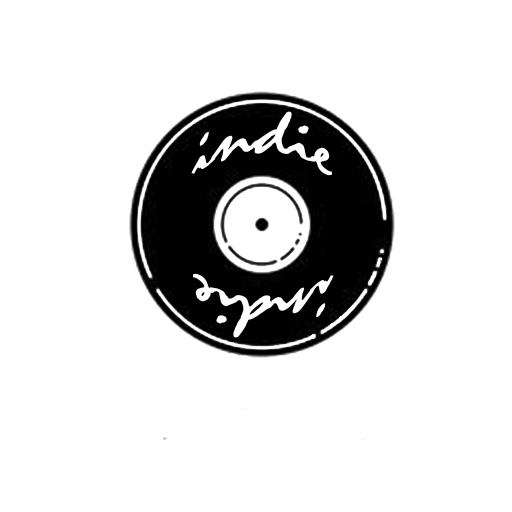 Pioneered by powerhouse artists like Lorde and Sia, the Indie music genre’s popularity is surging. Music lovers should become well-versed in the world of Indie music as it is featured more and more on radio stations and the Billboard charts. Indie artists are on a roll, as they put out an extraordinarily high number of hit songs. According to Nielsen Soundscan study, in 2007 Indies made up 25 percent of the music business, and by June 2013, indie music grew its’ market share to a whopping 35 percent. In 2019, the upwards trend of indie popularity is likely to continue as more talented artists of the genre—like the ones below—put out creative tracks that breach the top charts.
Billie Eilish:
Billie Eilish’s “when the party’s over” music video broke the internet with its intriguing visual effects. Before this most recent addition to her library of impressive music videos, Eilish toured the United States with her breakthrough EP “don’t smile at me” that contained her most popular, well-loved songs like “ocean eyes” and “copycat.” Eilish is set to perform as a featured artist at 2019’s Coachella music festival: a huge honor for any musician. Teens gravitate towards Eilish because they can connect with her, as she is only a teen herself. The 16-year-old’s powerful vocals mixed with her creative song composition makes for a refreshing, captivating sound.
Janelle Monae:
2018 was a majorly successful year for actress and musician Janelle Monae. She released her debut album “Dirty Computer” and, with such high praise, it entered her in the Grammy Awards. Nominated for two areas of recognition—album of the year and best music video—Monae proves that she is a force to be reckoned with in the music industry. The Hidden Figures actress has been previously featured in the top charts alongside “fun.” in “We Are Young.” The actress and musician branches out into new territory with her album’s unique and beautiful sound, as it blurs the lines of indie and pop.
Clairo:
Indie artist Clairo will excitingly surge in popularity throughout the next year, especially in the Boston area. Clairo is set to play at the 2019 Boston Calling music festival which is sure to gain her some traction and widen her audience. Teens tend to take comfort in long car rides with friends, and Clairo’s soft and synth style fits the mood perfectly.