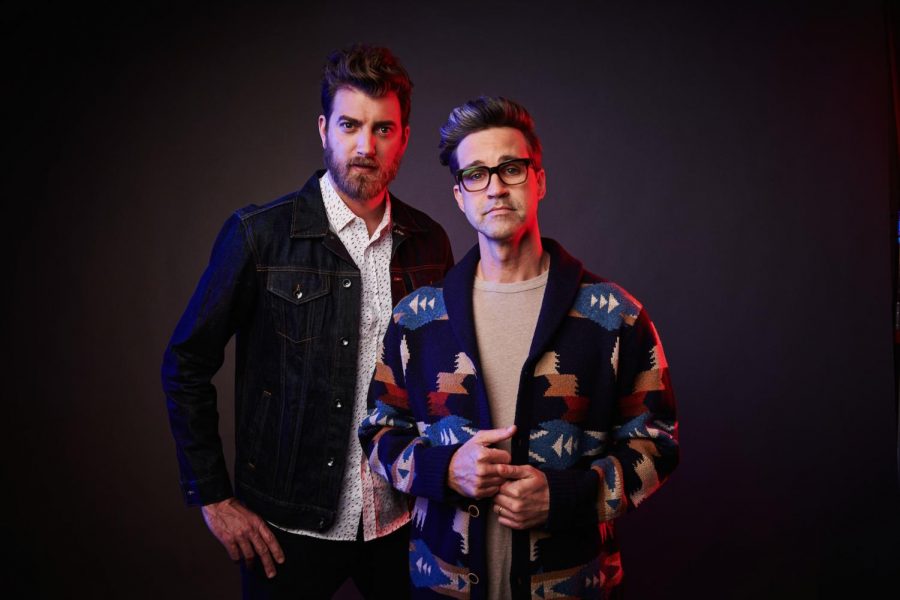 When Internet stars publish a book, it tends to be some form of self help or memoir, something that reflects their career and life. However, every once and a while a curious reader stumbles upon a star’s book of an entirely different genre: fiction. Rhett McLaughlin and Link Neal, stars of the well known YouTube talk show “Good Mythical Morning,” fall into such a category, having just released their new book, “The Lost Causes of Bleak Creek.” While the book lacks a clarity that one might see from a more experienced author, “The Lost Causes of Bleak Creek” blends humor and horror in a spellbinding novel that will keep readers on the edge of their seats.

“The Lost Causes of Bleak Creek” takes place in the fictional town of Bleak Creek, North Carolina, in 1992. Bleak Creek embodies a stereotypical southern town: church is a dominant aspect of life, everybody knows everyone and being out of the ordinary gets you ostracized. However, this prototypical town is overshadowed by a sinister force on the outskirts of town: Whitewood School, a reform school rumored to abuse its students. When an unfortunate accident lands Alicia- the best friend of main characters Rex and Leif- in Whitewood, the two boys know that she is in trouble. They team up with recent film school grad, Jenine, to uncover the truth about the school, and what they learn will shake the reader.

While “The Lost Causes of Bleak Creek” is not Rhett and Link’s (as they are known on the Internet) first book, it is their first fiction piece, and that is evident by the occasional lack of precision in the plot development. The book writes from the perspective of four characters, and the transitions between them are awkward, as it is difficult to discern how they each fit into the overall plot, especially in the beginning of the novel. However, the plot is engaging and suspenseful, and it keeps readers on their toes despite the occasional lack of clarity.

Rhett and Link are known for their comedy, and many parts of the book are laugh-out-loud funny, keeping readers engaged through what is, at times, a very dark storyline. Rex and Leif, the heroes of the story, are based off of Rhett and Link themselves, and their individual humor is present which adds a depth to the story that fans of their YouTube show can appreciate.

While the comedy in the novel is typical of the duo, the thriller genre is not, and the authors weave together a fantastic mystery that keeps readers on the edge of their seats. The plot moves along at the perfect pace, making sure readers are aware of what is going on while not boring them with meaningless details. Readers will want to simultaneously keep reading and put the book down out of fear, so detailed is the suspense and horror in the novel. While horror may not be Rhett and Link’s usual style, one would never know it when reading “The Lost Causes of Bleak Creek.”

“The Lost Causes of Bleak Creek” recently hit the New York Times Bestseller List, and it is not difficult to see why. Rhett and Link’s first fiction book packs a punch with its impressive blend of horror, humor and suspense, and readers will carry the story of Bleak Creek with them long after they finish reading.