Selena Gomez’s “Rare” Advocates for Self Love and Empowerment 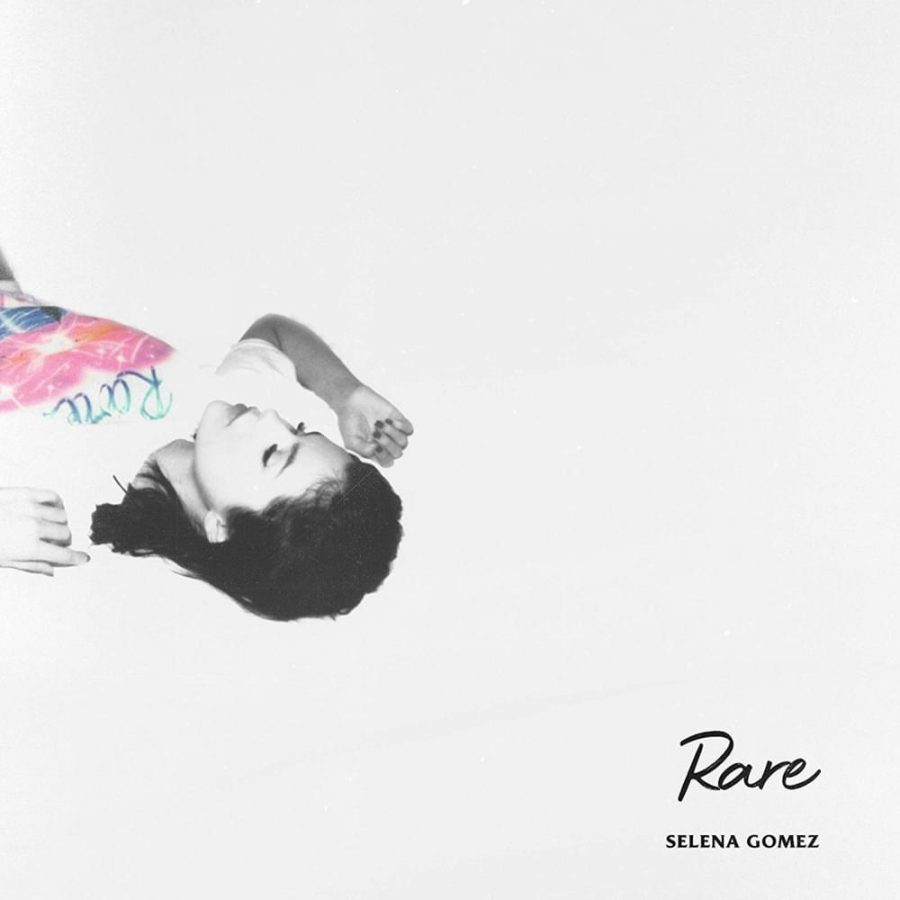 In the five year hiatus following her last album, “Revival” (2015), Selena Gomez proves to have obtained a glowing sense of confidence, which is very present in her work. Her latest album to date, provides a refreshing lyricism while advocating for self worth and positive mental health. On Jan. 10, Gomez released her third studio album, “Rare,” which quickly knocked off Roddy Rich’s “Please Excuse Me For Being Antisocial” from the top spot on the Billboard charts. Gomez’s smooth pop album delves into themes of heartbreak, resilience and female empowerment, making “Rare” quite popular among fans and critics.

During her hiatus, Gomez has been involved in two public relationships, battled with mental health and underwent a kidney transplant, as she suffers from Lupus. The life experience she obtained during her break from music resulted in a strong, feel-good album that is ideal for anyone who is going through something and is trying to come out stronger. In an interview with NPR on the release, Gomez stressed her album is based on her belief that it is “dangerous to stay in a victim mentality.” “Rare” is all about self love and overcoming life’s obstacles.

Gomez released her first single “Lose You To Love Me” on Oct. 23 and the reaction from fans was overwhelmingly positive. It was widely speculated among listeners that Gomez’s heart-wrenching verses were inspired by her very public relationship with ex boyfriend, Justin Bieber, as “Lose You To Love Me” is a strong ballad about finding oneself by leaving toxic people in the past. The intimacy displayed by Gomez on this track makes it a highly-regarded fan favorite and arguably the most notable track on the album.

“Rare” has many touching ballads including the song of which the album is named, “Rare” and many impressive features including Kid Cudi and 6LACK. However, “Rare” is not confined to solemn tracks as “Look At Her Now” and “Dance Again” are strong, electrifying songs that bring a more upbeat tone to the album. When listening to the album in full, “Rare” explores a rollercoaster of emotions from heartbreak to moving on. In contrast to her previous works, this album definitely has a more lyrical aspect that reflects her struggles and her comeback from them that makes for a cohesive album.