Self Made: Inspired by the Life of Madam C.J. Walker is an Empowering Tale of Female Entrepreneurship 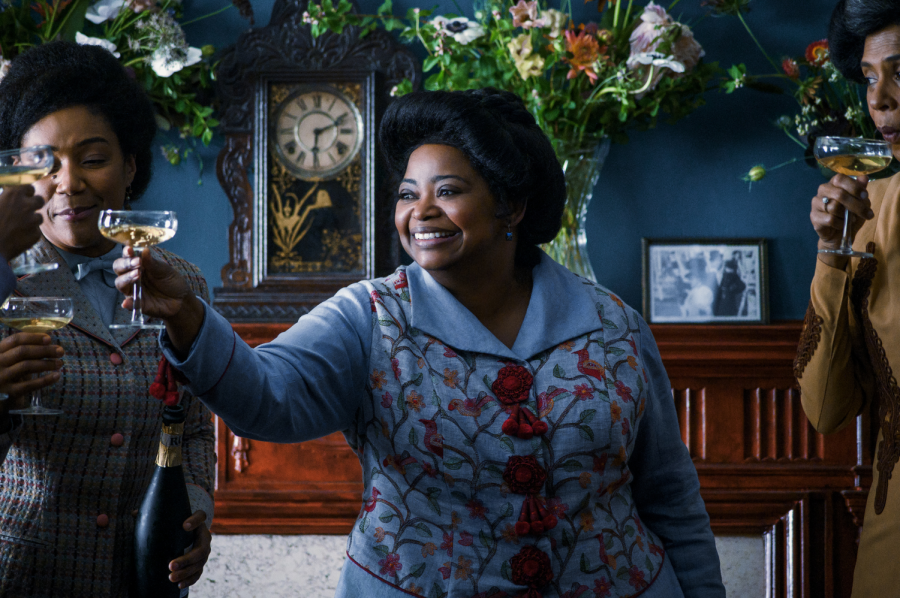 The four part mini series was released on Netflix on March 20 and quickly rose on Netflix’s top 10 list. The series is based off of the book “On my Own Ground” by journalist A’Lelia Bundles, a distant relative of Madam C.J. Walker and founder of the Madam Walker Family Archives.

“Self Made” depicts the entire journey of Madam C.J. Walker from rags to riches—literally. Episode one shows her life as a poor washerwoman who stumbles upon hair care as means of creating self confidence and empowering fellow black women. The series details her business growing from a home factory with family members as employers, to finally purchasing her mansion next to J.D. Rockefeller. Along the journey, Walker faces numerous setbacks: blatant sexism from both men and women who insist that a woman’s place is in the kitchen, a fire in her first factory, personal struggles with an unfaithful husband and issues with rival businesswoman Addie Munroe.

The series is widely criticized for the dramatization of the relationship between Walker and Annie Turnbo Malone (called Addie Munroe in the series) on the basis of disputes of colorism. Additionally, the series takes creative liberty in the storyline of her daughter Lelia Walker. The series portrays her as a queer woman who moves to Harlem to embrace the freedom and indivuality of the city; however, historical evidence reveals that the conflict between them revolved around Lelia’s marriage with two different male doctors.

Despite the plot changes, the series effectively portrays the many power struggles between people of differing views, many of which persist today. In a captivating scene involving the wife of Booker T. Washington, protagonist Walker insists that women are equally capable of business success as men, and eventually wins the support of women who become investors in her factory. Another emotional scene depicts Walker’s lawyer and right hand man Ransom grieving the loss of his cousin who was lynched by white men.

By alluding to issues such as lynching and sharecropping, the series creates a historically accurate setting. Additionally, the series features historical figures such as black boxer Jack Johnson and rival activists Booker T. Washington and W.E.B. DuBois.

Hip hop and R&B music is utilized in the series to bring a modern twist to a historic story. Also, whimsical specifical effects used highlight the imaginative nature of any entrepreneur. These unique touches captivate the viewer and reinvent a century old tale.

Overall, the entrepreneurial spirit in Walker captivates and inspires the viewers and conveys the hopeful message that hard work can conquer prejudices and that determination is the key to success.