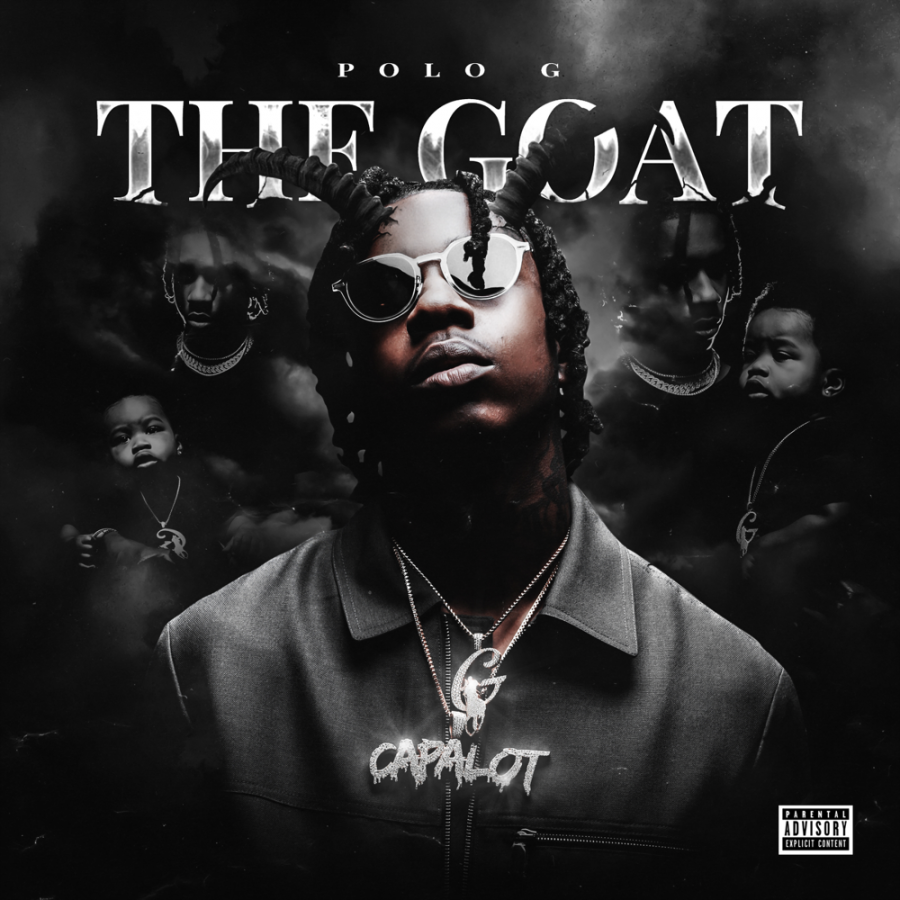 Popular artist Polo G has climbed the hip-hop charts since 2019 after the release of his popular album “Die A Legend.” Since then, Polo G’s popularity has increased significantly and on May 15, Polo G released his new album called “THE GOAT.” Polo G gives rap enthusiasts an exciting new addition to their playlists amidst quarantine.

In “THE GOAT,” Polo G asserts his famous presence as he collaborated with many big artists in the industry such as Juice WRLD, Mustard, Lil Baby and NLE Choppa. Most of Polo G’s songs are upbeat and energetic, but he is also able to produce slower music such as “Beautiful Pain (Losing My Mind)” and “Martin & Gina.”

The Song “I Know” not only embodies Polo G’s musical range, but yet shows the pain Polo G faces as many of his loved ones have passed away. “No Matter What” is an empowering song written to tell people to “fight for your life, ain’t no round two.” Polo G also uses his song “Relentless” as an outlet to talk about the racism he faces.

Polo G was able to create an album with upbeat tone and also was able to bring some more slow pace songs into the mix. Fans have loved the album, and it is now number 22 on the charts. “THE GOAT” has brought a fun soundtrack to their lives during these hard times.