2021 US Netflix Shows Taken Off: Where To Watch Them Now? 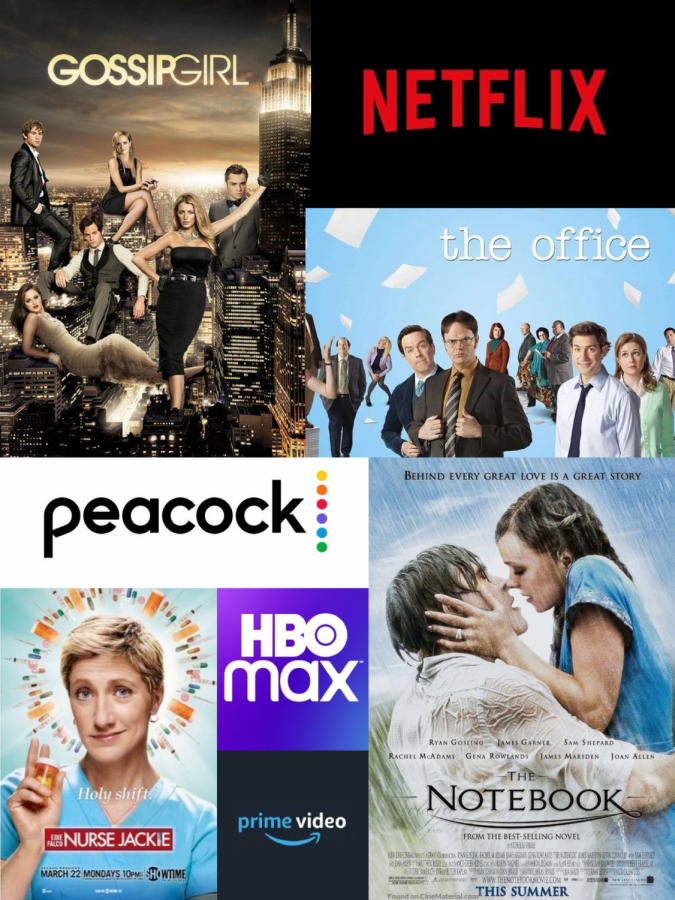 It seems like just yesterday the beloved series, “Friends”, was taken off of Netflix. New shows and movies every year leave Netflix, but fans want to know where they can watch them now. Which Netflix shows and movies will be left in 2020, and which will keep streaming throughout the new year?

The nine season beloved sitcom and one time number one show in the US, “The Office”, was taken off of Netflix on December 31, 2020. The sitcom series is based on an office paper company, where the boss is not your average boss. It was rated 81% for average ranking on the website “Rotten Tomatoes” and 90% audience percentage.

“The Office” is a comfort show to many and fans want to know how they can keep watching. Peacock TV is a new television network that is now streaming all 9 seasons of “The Office” for free with ads. Peacock TV supports Vizio and LG smart TVs, as well as iOS and Android mobile devices, Roku, Android TV, Xbox One, PlayStation 4, Chromecast, Xfinity, and Flex devices.

Correspondingly, the popular “CW” series, “Gossip Girl”, also left Netflix on December 31, 2020. With a life centered around fame, money, New York City and gossip, the 6 season series is popular among teens and young adults. The teen drama can now be watched on “HBOmax.” In addition to “Gossip Girl” coming to “HBOmax,” rumors of the “Gossip Girl” reboot will soon be streaming on this service too.

“Nurse Jackie” left Netflix on December 30, 2020 having 7 seasons and 81% average ranking on “Rotten Tomatoes.” The intense but comedic series focuses on an emergency room nurse who is stressed out and hides many secrets. “Amazon Prime Video” is the only network at the moment streaming “Nurse Jackie”.

The 2004 romance and drama film, “The Notebook” recently got taken off of Netflix in 2021. The heartwarming, old love romance starring Rachel McAdams (Allie Hamilton) and Ryan Gosling (Noah Calhoun) is told through the perspective of Noah as an older man reading his notebook to Allie who has developed dementia. The movie touched many people’s hearts and can still be streamed on “HBO Max” and “Hulu” with a premium subscription.

Although these shows left Netflix, there is always a place to binge watch them. Try out these television networks if one does not have them already. The new year will start with new networks, but old and recognizable shows.