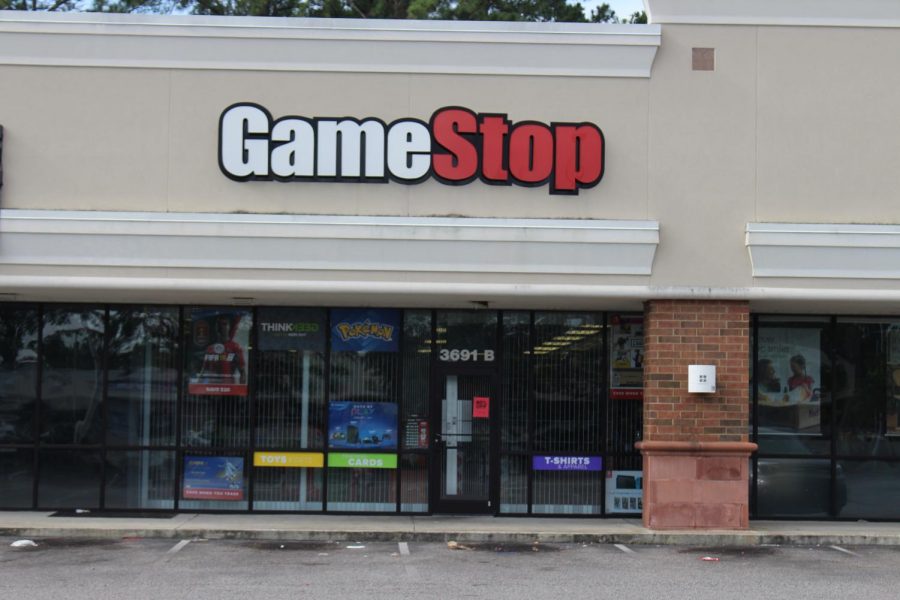 Today, most Americans are waking up everyday to sit in front of a computer screen in order to earn money. However, some people have taken a liking to making money in a riskier fashion than simply working their office jobs from home. Such people are in front of the computer for the purpose of following Reddit threads, researching bullish stocks and investing money. Amidst the recent GameStop frenzy, America has witnessed a historic moment in the stock market that documented the power of the people.

Why Is Everyone Talking About GameStop?

Recently, GameStop underwent an unusual short squeeze. Within the stock market community, GameStop initially caught investors attention when hedge funds, like Melvin Capital, took a large short position in the stock. Essentially, Wall Street insiders were betting that the stock would drop in price. Shorting a stock consists of borrowing shares from a broker, selling those shares on the market and buying back the shares at a lower price when the stock’s price falls in order to return the shares to the broker while making a profit. However, this method of trading requires that the stock drops in price or else investors will lose money, which stipulates that investors consider whether or not the risk is greater than the reward.

How Was GameStop Short Squeezed?

In terms of GameStop, everyday investors pounced on the opportunity to beat Wall Street insiders at their own game. On a Reddit subthread, called r/WallStreetBets, users are known to discuss high-risk transactions and more recently have been speculating that the GameStop stock is undervalued. Members of the subreddit grew as news of hedge funds short selling GameStop spread, and this growing number of fervent traders triggered a 1500 percent increase in the stock’s value over a two week period. An increase in the stock’s value meant that investors who had shorted the stock would have to buy it back at a higher price than they traded it for in order to return their shares to brokers. Some of the leaders of this Reddit revolution included a user under the alias of “Roaring Kitty” and Elon Musk who tweeted “Gamestonk!!” as well as a link to the subreddit.

How Did Wall Street Respond?

Public outrage ensued when large brokerages—firms that mediate stock trading—halted trading to minimize losses for hedge funds. On Jan. 28, Robinhood halted trading on GameStop along with other volatile stocks, such as AMC Theatres, which was also known to have been shorted by hedge funds. For many traders, this was an utter display of hypocrisy and could endanger the future of brokerages, like Robinhood, who gave into the pressure of hedge funds. Wall Street traders were beat at their own game for once, and could not handle the losses that they cause common traders on the market.

How Did Public Figures Respond?

Interestingly, the polarized parties of our nation found common ground in this powerful moment in the stock market. Democratic New York representative Alexandra Occasio-Cortez deemed Robinhood’s allowance of ambiguous “limiting buys” during the short squeeze unacceptable on Twitter, which garnered Ted Cruz’s respect and agreement. Such accord in government is reassuring to see, considering that Cruz and Occasio-Cortez generally disagree, and proves that there are leaders in Washington who are able to find common ground in defense of the American people—many of whom are struggling economically and deserve a win in the face of Covid-19 pandemic. Many others have spoken out about his blatant interference with a healthy stock market, including Barstool Sports president, David Portnoy, who called for the right to free trading.

Altogether, the GameStop proved the power of the people. Obviously, investing in the volatile stock market has great risks; however, winning at this game reaps great reward. This is something that Wall Street insiders have known for years, but it is rare that the general public also wins that game. Ultimately, the short squeeze sends a message to hedge funds and Wall Street that everyday investors recognize the economic inequities in this country and are not blind to the corruption that plays a role in perpetuating it.