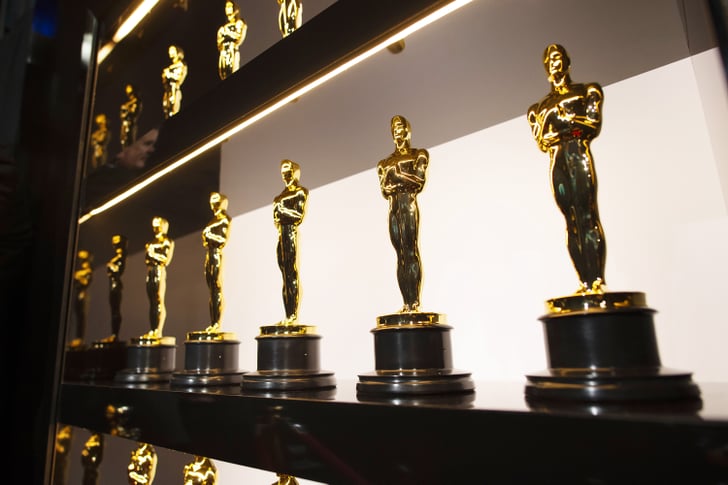 Awards season has officially started, and with it comes the inevitable slew of snubs, red carpet (or Zoom carpet) drama and awkward moments. The awards shows so far have already caused numerous controversies— look no further than the Golden Globes, with its lack of diversity, the nomination of Sia’s horrendously ableist movie “Music,” and the whole host of embarrassing technical glitches and attempts to make the awards seem normal. All of this begs the question: are awards shows still necessary for the entertainment industry?

Awards shows have long had a history of scandals and controversies, and on such a public stage, have led to backlash from audiences around the world. For example, Sia’s aforementioned movie “Music” was nominated for the Golden Globes, and despite global backlash and protest for the movie’s disrespectful portrayal of autism, was never officially removed from the list of nominations. While it did not win any awards, the fact that the Hollywood Foreign Press Association never removed it remains a point of contention for many.

Furthermore, awards shows often neglect the opinions and statistics from audiences when making their decisions. For instance in the case of the 2021 Grammy Awards, the Weeknd’s album “After Hours” and Halsey’s album “Manic” were widely popular among audiences, becoming some of the most popular albums of the year. Despite this, neither album was nominated for album of the year. In addition, k-pop band BLACKPINK has risen rapidly on the charts throughout the year, becoming a force to be reckoned with in the pop and k-pop industries, but the band was not given a single nomination in any category. This phenomenon is not restricted to music awards, either. In spite of widespread audience popularity, numerous actors, artists, movies and television shows do not get nominated for awards, disregarding the cultural and social impact they may have had.

Additionally, awards shows tend to pass over blockbuster movies and television shows that may be audience favorites and feature phenomenal acting, simply for the fact that they are not original or unique. While the importance of more original films is undisputed, many actors in blockbusters such as Marvel movies have delivered outstanding performances only to be ignored by critics in categories other than special effects and music.

Despite all their flaws, awards shows still make up a valuable part of the film, music and television industries, recognizing artists and actors for their contributions to society and culture. Both audiences and the entertainment industry may not be willing to abolish awards shows altogether, but there remains much room to improve them going forward. For instance, awards and critics associations should take audience popularity into account, listening to the consumers of the industry when making their decisions. Additionally, associations should take bigger steps to diversify both their ranks and their nominations to reflect modern society and culture.

While awards shows remain a fundamental element of the entertainment industry, their relevance has begun to wane throughout the years. In order to save them from falling into obsoletion, numerous reforms and changes need to be made. Unless they do, the time of awards shows may very well be coming to an end.