“This is a Robbery: The World’s Biggest Art Thief” Provides a Fascinating Glimpse into a Local Mystery 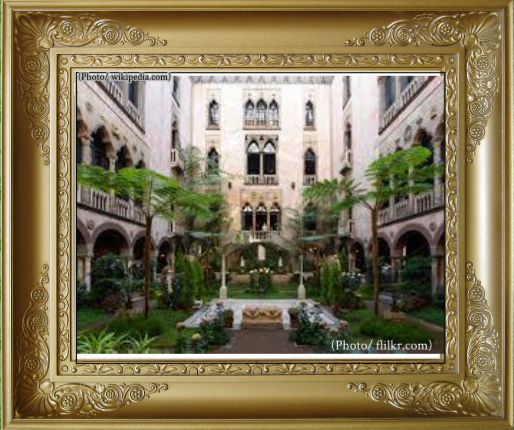 On Wednesday April 7, Netflix released a four episode docuseries about the 1990 Isabella Stewart Gardner Museum theft. The series is directed by Colin Barnicle and is titled “This is a Robbery: The World’s Biggest Art Theft.” As of Friday April 9, the series has already reached number three on the Netflix charts and is entertaining to all audiences. 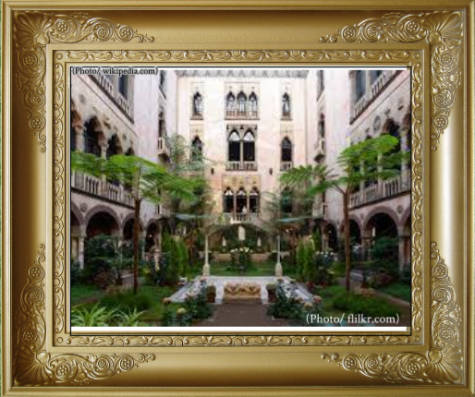 The Isabella Stewart Gardner Museum heist is one of the most infamous art heists in the world, and is especially interesting to local viewers because of its location in the heart of Boston. The 1990 mystery led to decades of investigation and unknowns, all of which is revealed through this documentary.

The first episode focuses on what allegedly happened on that night, and how the thieves entered dressed as Boston police officers and bound the night guard with duct tape. The documentary details each of the paintings stolen including various Rembrant pieces, a Manet, a Vermeer and a few physical artifacts including an eagle finial, which is similar to a small statue. Engaging graphics and detailed reenactment allows the viewers to be fully immersed in the investigation and is a must-watch for anyone interested in true crime.

The following episodes focus on suspects, many of them associated with the Irish or Italian mob scene. As the documentary dives into the Boston crime scene, viewers who live near Boston are able to get a new perspective on their city, and how far it has come. While older viewers may relate to or recall events discussed regarding the mob scene, younger viewers who may not recall such events can enjoy the sheer storytelling and incredulity of it all.

The interviews featured in the documentary are arguably the most entertaining parts. For example, a known art thief named Myles Connor is quoted multiple times and tells stories about robbing the Museum of Fine Arts, about being in jail and his involvement in the rock and roll scene. His fascinating life and run ins with the law rival those of many characters in hit Netflix docuseries “Tiger King,” yet are interesting on a new level because of how local he is and Massachusetts’ viewers’ familiarity with the Museum of Fine Arts and Gardner. Connor is not your average Cape Cod resident, and his dead serious, yet hysterical, interviews are proof of that. Another highlight interviewee is a Boston woman whose brother-in-law was deemed a possible suspect. She talks about being completely in the dark about the entire theft yet recalls seeing her brother in law hang one of the stolen paintings in his bedroom. The way she tells this crucial story is hilarious because of how fondly she talks of him, yet willingly indicts him for art theft. Thick, authentic Boston accents can also be enjoyed throughout. 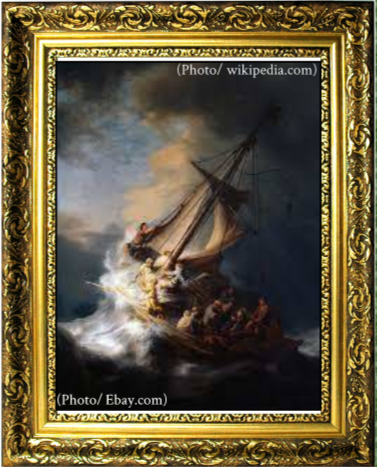 While some characters are more comical and plot driven, other people featured evoke extremely raw and emotional reactions from the viewers. Anne Hawley, the director of the museum in 1990 when the theft occurred, reflects on how unexpected and devastating the theft was. As the series goes on, FBI agents, lawyers and reports all talk about fruitless leads, suspects passing away and the gradual increase in reward money. Viewers can also feel the grief and loss from art connoisseurs who dearly miss these one of a kind masterpieces.

Obviously, due to the fact that the crime remains unsolved and the paintings are still missing, the conclusion episode is slightly unsatisfactory, yet the curiosity and intrigue experienced by the viewers is essentially what investigators, art lovers and Boston residents have been feeling for the past 31 years.

Overally, the story itself is absolutely fascinating from the mob ties, possible suspects and enormity of pieces stolen and the series does a good job of capturing that. Some episodes tend to move slower than others and can be boring, but overall the docuseries is thought provoking and definitely worth the watch for anyone living in or around Boston, or anyone who is interested in art and art history.