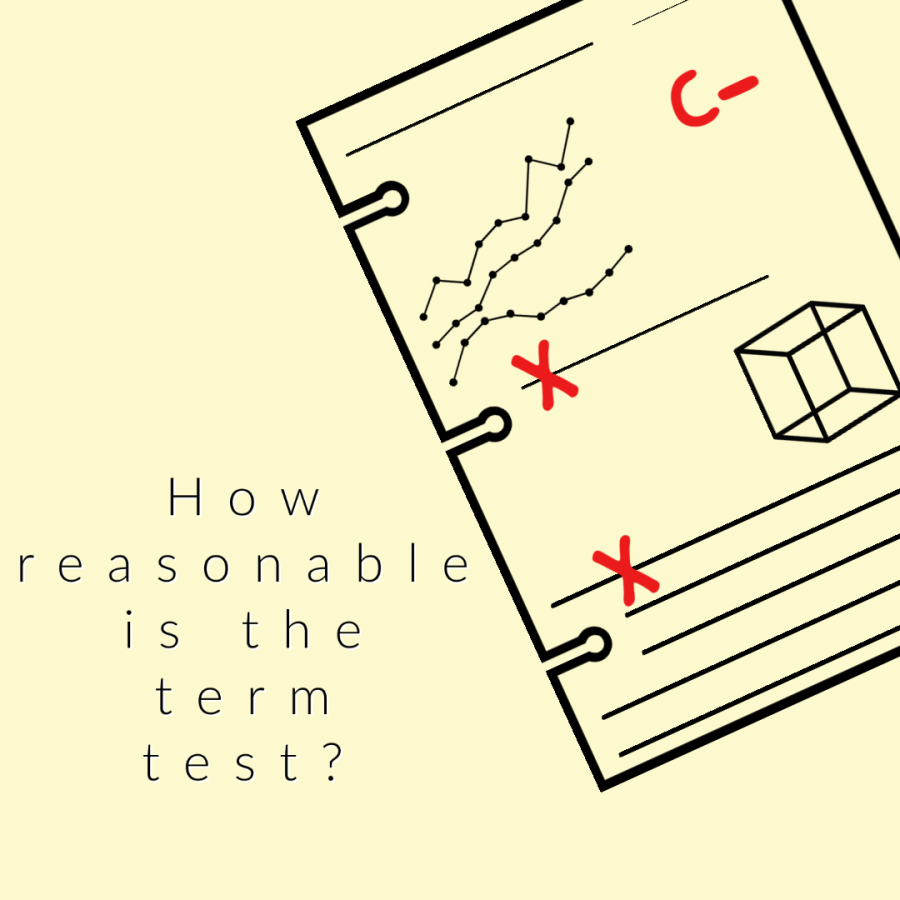 Courses at Walpole High School have units that culminate into chapter quizzes and unit tests, yet some courses—including in the science department—have tests on multiple units at the end of the term. Term tests should be abolished as they do not detect a student’s learning comprehension, rather they detect how well a person can study.

Some teachers utilize term tests to make sure students remember material from unit to unit, but this is not necessary because the material that students need to remember will be utilized on a daily basis. There is no need to test them to make them remember. Additionally, unit tests should already tie in relevant concepts together, so term tests are just not necessary. For example, for math, each unit builds upon the next where a unit five test includes factoring from unit three. Term tests are about having another grade rather than the learning of material since all the material has already been tested on.

Oftentimes, a student does not even know what he or she got wrong on the unit test before taking the term test because of the narrow amount of time. Teachers tend to not spend a lot of time between a unit test and a term test because both run towards the end of the term, therefore time for teachers to grade unit tests and get them back to students is limited. The time crunch sets students up for failure because if they do not know what they got wrong, there is no way for them to even ask questions and they will likely answer the same way on the term test. Also, the limited time between tests means that students are cramming the material into their minds over a couple of days because they are busy preparing for a unit test and learning the current material that they do not have time to go back to the curriculum and study for several days.

The worst part about term tests is that most teachers have policies that result in the students with A’s in the class or who received A’s on all their summative assignments do not have to take the term test. Teachers punish those who do not test well or fully understand the material by giving them another test that could result in a lower grade. Whether the teacher believes the test will benefit or bring down grades, they should give the test to everyone so that their grades are proportionate.