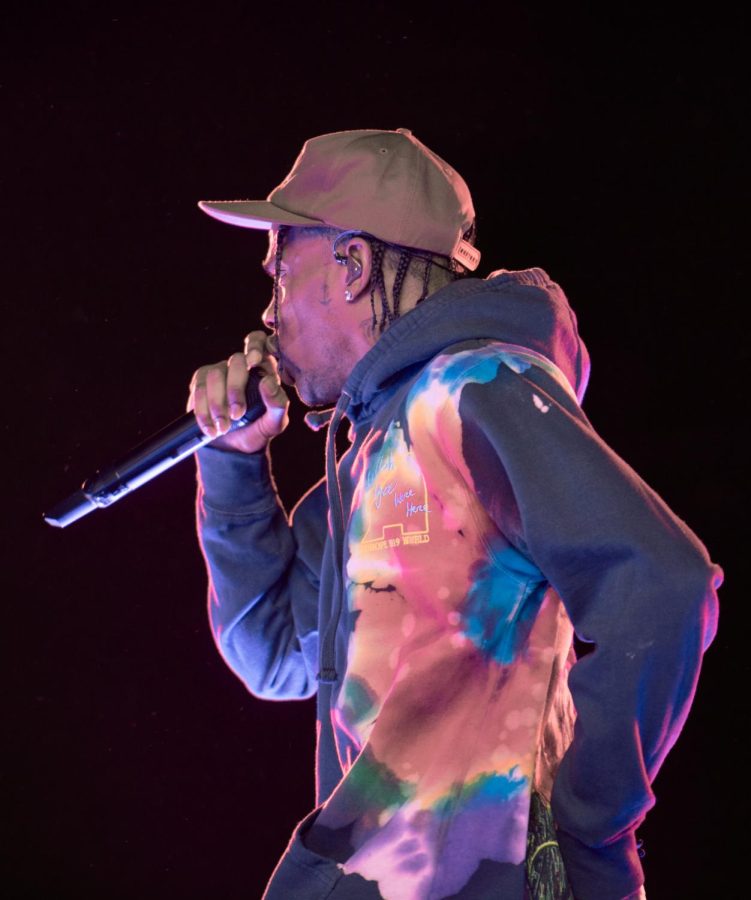 After nearly two years in a global pandemic, concerts and music festivals have finally reopened with fans flooding in to see new music performed live. With the especially large crowds upon concerts reopening, the issue of concert safety has become a legitimate concern. Concert-related deaths and injuries are no new issue, with festivals like Woodstock ‘99 resulting in multiple deaths and many injuries and arrests. With modern music, however, some artists rely on wild live performances and rowdy crowds. Artists make crazy performances part of their brand, encouraging fans in the crowd to be reckless. Often issues at concerts are related to a lack of security or bad management, but artists need to be held accountable when they encourage violent behavior from their fans.

In early November, music fans witnessed one of the largest concert incidents in recent years at the Astroworld Festival in Houston, Texas. This festival was for the “Astroworld” album by Travis Scott but featured other huge artists that brought in massive numbers. Violent actions from fans resulted in trampling and fans being crushed against the stage. In total, ten people died that attended the concert and many more were injured. The issue with the concert stems from Travis Scott’s brand. First, he appeals to a very young audience through brand deals with Fortnite and McDonalds. The other issue, directly contributing to the tragedy at the festival, comes from Scott encouraging ‘raging’ in his fans, which means fans are expected to go crazy at concerts. Although Scott most likely just wants a lively crowd for his performances, the culture of ‘rage’ within his fanbase contributes to the tragedy at Astroworld Festival in a large way. Fans pushed over gates and security barriers while security was unable to stop the massive crowd.

Other factors contribute to unsafe concerts as well, such as overselling tickets. Concerts, such as the Astroworld Festival, often oversell the venue in an attempt to bring in more revenue. Selling too many tickets results in more dangerous crowds as well as an unsafe environment in the case of an emergency. To avoid buying tickets, other fans simply sneak into concerts. These fans are subject to removal by security, but security does not check every fan to make sure they purchased tickets. A more effective and secure admissions system for concerts is necessary for music concerts and festivals to be safe for fans. Overselling venues should never happen, especially after recent concert deaths due to crowd issues.

Certainly, fan behavior has caused deaths and injuries at concerts, but are artists to blame for not stopping the concert before things got too dangerous? In many cases, yes; artists could have ended the concert and prevented the damage. Although ending the concert abruptly would most likely result in more outrage from the fans, stopping the music and getting things under control is undoubtedly the responsibility of the artist.

The companies in control of concerts are also a reason to blame. These companies hire security, in the case of Travis Scott’s concert they hired too few security guards that were unable to account for the crowd. Especially with an artist like Travis Scott, these companies have to prepare for crazy crowds. Security should be qualified and numerous enough to keep fans under control to prevent injuries and deaths. There’s not one person at fault for injuries and deaths at concerts, as both the artists and the companies that manage the concerts need to be more careful in the future. Hopefully, as tragic as the Astroworld Festival was, it inspires both companies and artists in the future to focus more on security and safety at their concerts.