“The Girl From Plainville” Brings Local Case to TV 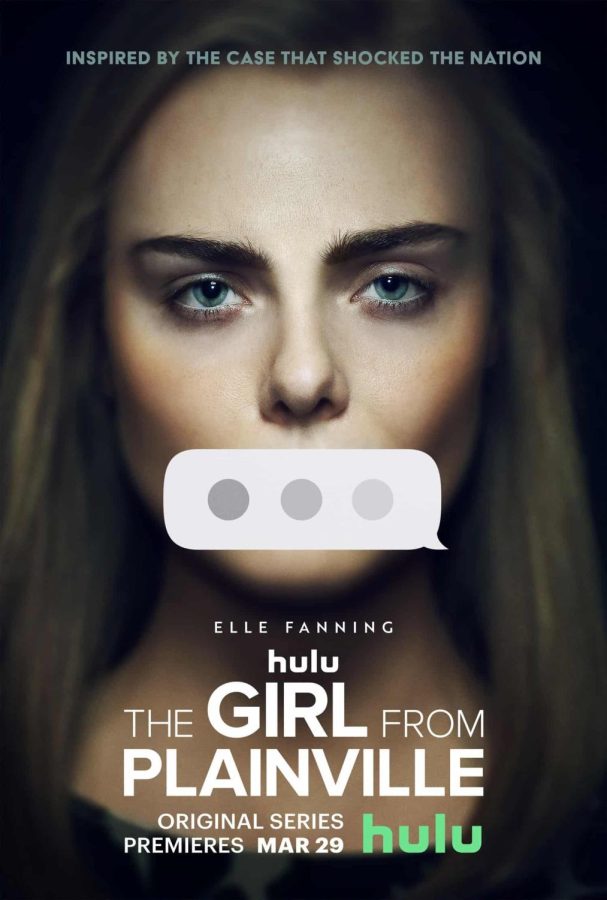 According to the Merriam-Webster Dictionary, the word “commit” means “to carry into action deliberately” and lists “perpetrate” as a synonym. There is a negative stigma attached to the word as it indicates there is a choice to perform an immoral action. Some would argue that 18 year-old Conrad Henri Roy III “committed” suicide, but in reality Roy’s death was ruled as manslaughter due to pressure from his girlfriend Michelle Carter. Carter lived in Plainville, Mass. and Roy lived an hour away, so their relationship consisted primarily of text messaging. Police discovered countless texts from Carter that encouraged Roy to end his life, and ultimately Roy listened when he died by suicide on July 13, 2014. Carter became the center of the story shortly after law enforcement had access to her text chain with Roy, and was charged with involuntary manslaughter in 2017. Three years later, Hollywood creators Liz Hannah and Patrick Macmanus announced their rendition of the story, titled The Girl from Plainville, would star Colton Ryan and Elle Fanning in a miniseries streaming on Hulu in 2022. On March 29, the first three episodes dropped, giving audiences a chance to watch the story from both Roy and Carter’s points of view.

The series opens with the discovery of Roy’s—portrayed by Colton Ryan—body in a K-Mart parking lot after being intoxicated by carbon monoxide, but shortly after, there is a shift in the timeline to before Roy died. This creates some confusion about the time period in which the series is taking place, but it becomes apparent that the scenes will bounce back and forth from when Roy was alive as well as after his death. Formatting the series like this creates juxtaposition between the characters and their personalities, especially Fanning in her depiction of Carter. The prosecutor during her trial described Carter as a psychologically distressed teenager searching for acceptance, and Fanning portrayed this description by using a softer, more timid voice and making voice-cracks to exude Carter’s insecure personality. Additionally, Fanning’s ability to change emotions within a scene shows her versatility as an actress and makes her rendition of Carter incredibly believable. For instance, Fanning sobs at Roy’s funeral but immediately stops and is eerily happy shortly after. These contrasting emotions set a suspenseful tone for the series as the plot delves deeper into the case.

Saturated colors would contradict the eeriness of the story, so directors chose to lightly filter scenes with muted gray and yellow tones. This coloration makes the audience feel as though they are watching a documentary of the case unfold as opposed to a series recreating the story. By the same token, directors chose to place the camera at dynamic angles that make the audience feel as though they are part of the scene. For example, at the beginning of the first episode the camera zooms in to the point that it is literally inside of the truck Roy’s body was found in. Conceptually, viewers feel like they are actually seeing Roy’s body which creates a disturbing mood for the rest of the episode. As each episode is released over the next five weeks, viewers will be on the edge of their seats to watch this tragic story unfold.