Society Should Not Demonize Teenagers for Hating the News 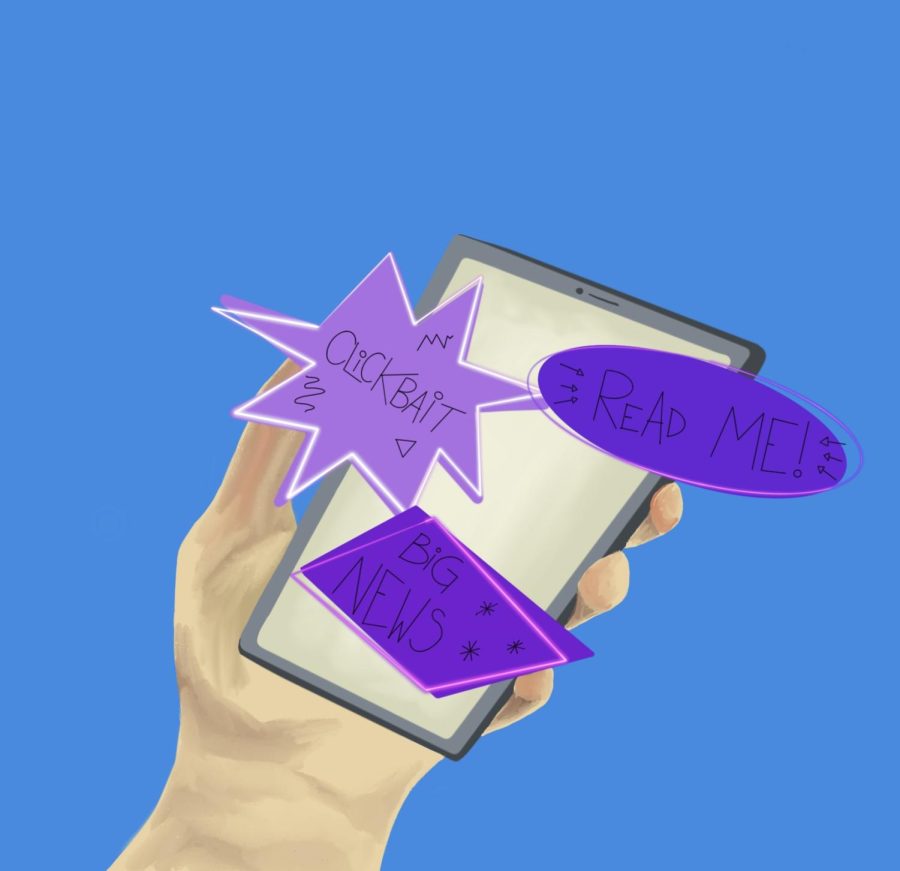 Every day the maxims of “I hate politics” and “I don’t care about the news” can be heard throughout the teenage world. Teenagers are becoming more and more indifferent toward what is going on in the world around them. This occurrence is always chalked up to the belief that teenagers lack empathy during that stage of development, and that they do not care about the world around them. This narrative may be the easiest to believe for some who wish teenagers were more aware, but often enough it is not discussed what may have provoked teens into their indifferent attitudes.

The most obvious of the answers would be the COVID-19 pandemic. Teenagers now were aware enough during 2020 and years past to understand what was going on in the world. Upon turning on the evening news, a viewer would be immediately faced with infection and death counts of the general population. This news was depressing, and while it was depressing for the whole, it was especially hard for the teenagers who were just beginning to delve into the world outside of their own bubble.

Teenagers are specifically affected more than other age levels because they are able to comprehend the horrific tragedy that occurs on the news, yet are still forced to experience it at such a young age. Decisions that truly affect this new generation are being made on a daily basis, and kids are being forced to fear the future because of it. Not only is it the decisions that are made that can cause this fear of the world, but of the horrible tragedies that take place within schools and other frequented locations that students are forced to watch unfold around them. Social media itself is often classified as a large contributor to teenager/young adult stress because of the expectations and comparisons that stem from it and the news is often disregarded for causing even more of this anxiety.

Another issue to be considered that could cause teenagers to not care for the news is the lack of trust that has been built from it. Many sources of news exploit their readers by over-emphasizing and dramatizing their stories in captions, even to the point of making something seem more violent or tragic than it really was. A lot of time, this occurs in the smaller news organizations that rely upon social media as a way to gather readers. Teenagers hold a large presence on social media, and being so young they are not loyal to news websites as their older generations may already be. These clickbait headlines with stories that hold no true depth to them can make someone not want to click on a news story the next time it’s advertised to them.

It is not to say that the news is unimportant, or that teenagers should not have to pay attention to it, but it should be more heavily considered why teenagers may have such an aversion to it. It is also not to say that there are not some teenagers that genuinely have not developed the empathy skills that allow them to care about the world outside of themselves, because there are some who have not. But maybe instead of initially classifying all teenagers as uncaring about the world, consider first what occurrences in the world forced them to feel this way.